RTP, the Portuguese national broadcaster has announced that the internationally acclaimed Caetano Veloso will be joining Salvador Sobral on stage at the 2018 Eurovision Song Contest Grand Final on 12 May.

Last May when Salvador Sobral won the 2018 Eurovision Song Contest in Kyiv, Caetano Veloso expressed his deep admiration and support for the young Portuguese Eurovision winner via his social media platforms praising his epic Eurovision victory and talent.

One year down the road the Eurovision Song Contest is heading to Lisbon, both artists will be joining forces and will perform together on stage for the very first time ever on 12 May during the 2018 Eurovision Grand Final. 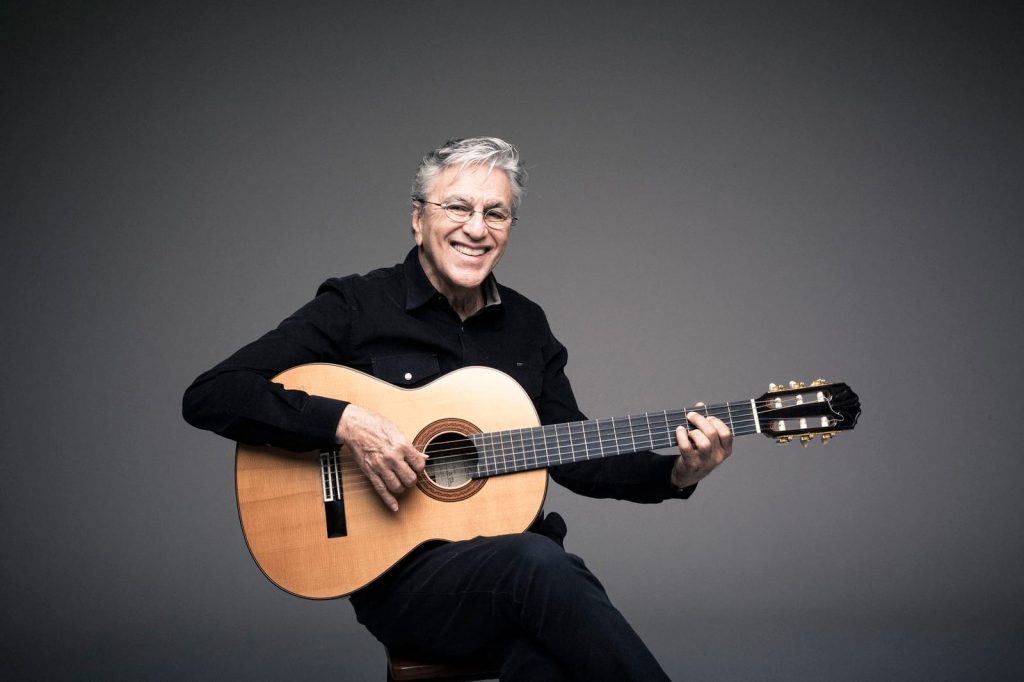 Caetano Veloso, one of the most important names in Brazilian music, was one of the founders of Tropicalismo in the 60s, a movement that mixed traditional elements of Brazilian culture with foreign influences for the creation of a Brazilian and original art.

The song Tropicália, of 1967, integrated in the album Sunday that Caetano recorded with Gal Costa, is the symbol of this new creation that would change Brazilian music forever. Tropicalismo took its political side when in a Festival of the Song of TV Globo the group was booed and disqualified when presenting the song. It is Forbidden to Forbid. Caetano spoke against the audience and against the jury and was arrested along with Gilberto Gil.

The following year both went to exile in London. Caetano recorded in English, wrote for Roberto Carlos and Elis Regina, and wrote articles for the Brazilian press. In 1971 he returned to Brazil, released the album Transa and began to conquer the world. Israel, Portugal, France and the African continent fell in love with his music. In the 90’s, Caetano Veloso re-recorded his songs  in other languages, namely in Spanish and Italian. In his album Noites do Norte, released in 2000, he pays homage to the black cultures and their role in Brazil.

In 2001, Pedro Almodovar invited Veloso to participate in the film Hable con Ella, where he performs in one of the scenes the movie’s theme song Cucurrucucu Paloma. Winner of numerous Latin Grammy Awards, Caetano Veloso was honored in 2012 with a Person of the Year Award. Currently, Caetano Veloso performs live with his three children Moreno, Zeca and Tom, in a show called Ofertório, which premiered in Rio de Janeiro in October 2017 and that will come to Europe during this summer. 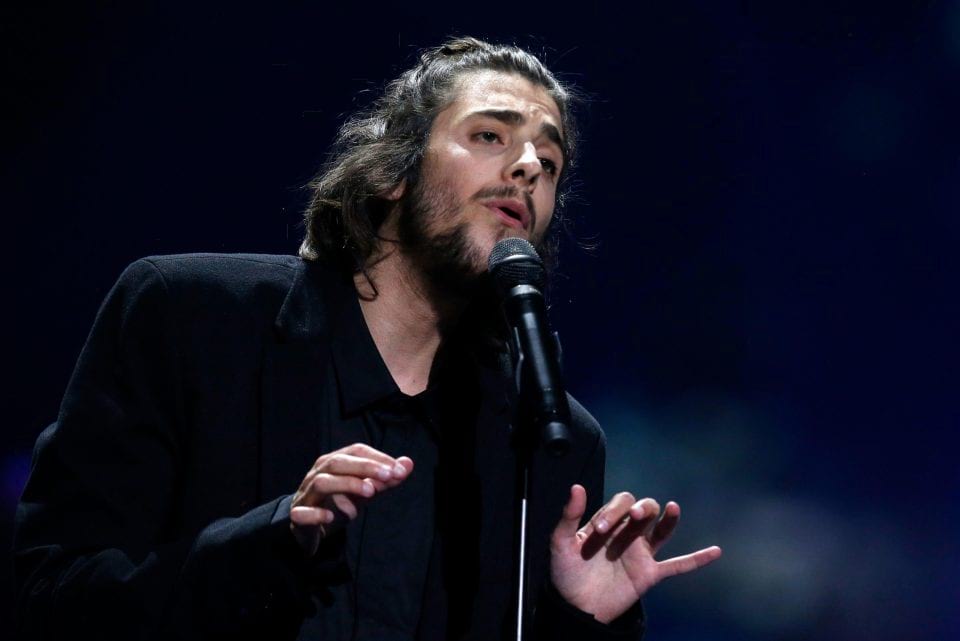 Grand line up of  stars to grace the Grand Final

Thus Caetano Veloso joins the star studded grand line up of internationally celebrated Portuguese stars who are set to grace the 2018 Eurovision stage on 12 May; Salvador Sobral, Ana Moura, Mariza, DJ Branko and the Beatbombers.

The 2018 Eurovision Song Contest Grand Final is scheduled to be held on 12 May at the Altice Arena in Lisbon.