Kostas Martakis, one of Greece’s most sought after young artists, has released his latest single Metra along with its official video clip.

Kostas Martakis’s new song Metra has been composed by Giannis Fraseris and penned by Spiros Metaxas. The song has been released by Heaven Music Greece.

Metra’s videoclip has been filmed in the beautiful city of Marathon and has been directed by Giannis Michelopoulos.

Metra is available on the following digital platforms: iTunes, Amazon and Google Play.

Eurovision fans will be familiar with Kostas Martakis as he has tried to represent Greece twice at the Eurovision Song Contest, having competed in the Greek Eurovision national final in 2008 with Always and forever (placing 2nd) and in 2014 with Kanenas de me stamata (placing 2nd).

Kostas Martakis is quite popular on home soil. His songs Fila me, Always and forever, Anatropi, Panta Mazi, Nai, Astous na lene, PioKonta, Pote have have all been hits in Greece.

His Eurovision attempt entry Always and forever was also recorded in Russian. Kostas gained popularity in Russia and its neighbouring countries thanks to his participation at the Jurmala New Wave Song Contest. Martakis has gained much name, fame and success both in Greece and in Russia in recent year. 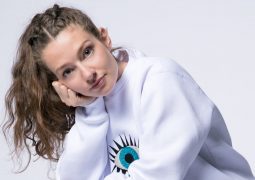 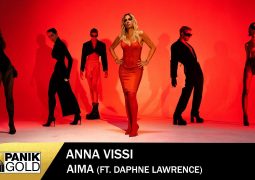 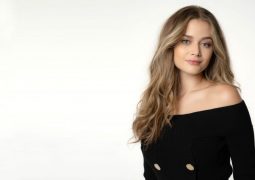 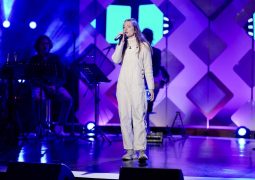