The bookies’ favourite this year, Russia’s Sergey Lazarev, has spent the last few days promoting his song You are the only one around southern Europe.

The first stop on Sergey’s trip was Malta, but for less than 24 hours! He arrived in Malta last Wednesday, where he was met by Maltese representative, Ira Losco. The two had previously met at the Eurovision pre-party in Moscow, and Sergey gave Ira his coat after she commented on the bitter Russian weather! Sergey described Ira’s song as “great” on his Instagram account, and advised his fans to check it out.

Sergey started interviews with Maltese television crews at 7am the following morning, in order to make the most of his time on the Mediterranean island. He told press that he wishes he could have spent more time in Malta, as he was amazed by the beauty of the island nation. 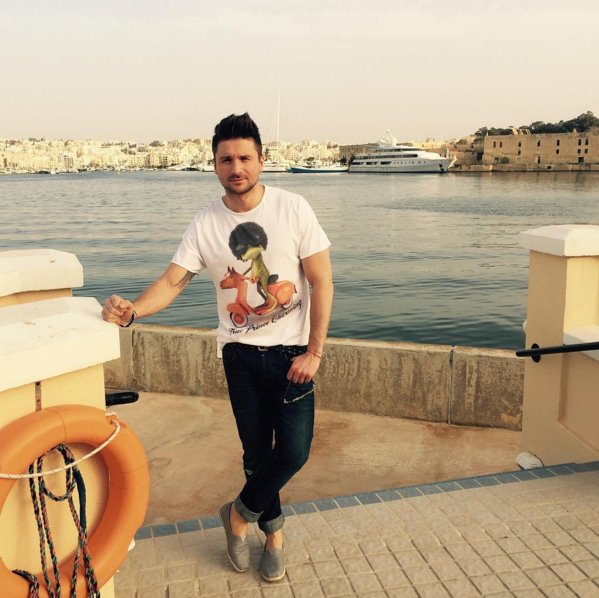 Sergey then briefly visited Athens to meet with his composer, Dimitris Kontopoulos, to discuss the staging of his song in Stockholm. He also began rehearsals for his role in the Greek music and fashion show, Madwalk. 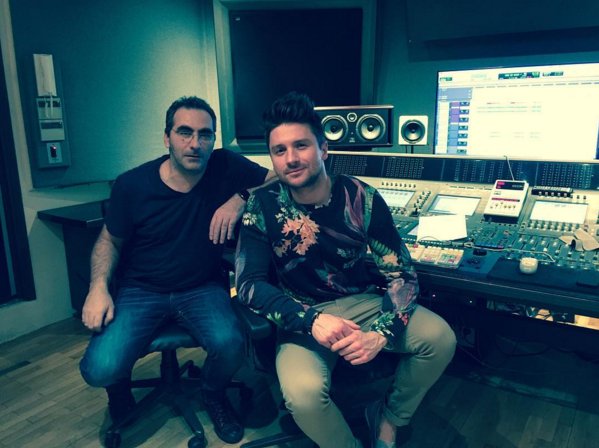 Belgrade was the next stop on Sergey’s itinerary. He arrived on Sunday and spent the day sightseeing and visiting the historic sites of the Serbian capital. Sanja Vučić, who will sing for Serbia in Eurovision this year, welcomed him to her home country, and the two became acquainted. Sanja interviewed Sergey for Serbian TV, and they posed for photographs together. 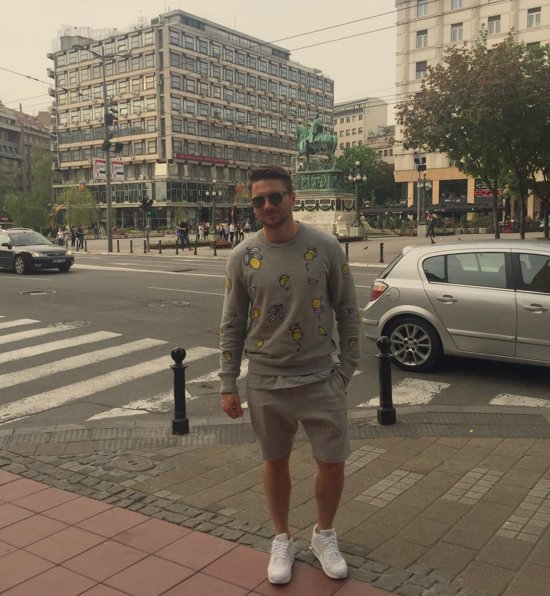 Sergey was also featured on popular Serbian talk show, Veče sa Ivanom Ivanovićem, and he performed You are the only one live for the audience. He later thanked the Serbian people for their kindness and hospitality. You can watch his live performance below.

Sergey’s final stop on his mini-tour was back in Athens. His visit was to perform in the fashion event, the Madwalk, hosted by the Greek music channel MAD TV. MAD TV has produced the Greek entry for the Eurovision Song Contest since 2013, and has promoted Sergey’s Eurovision entry on their TV and radio channels this year.

The Madwalk is a fashion event which showcases both new and established Greek fashion designers, all to a backdrop of dynamic musical performances. It was here that Sergey performed his song for the Greek audience for the first time.

Whilst attending the so-called orange carpet event leading up to the Madwalk, Sergey met former Greek Eurovision entrants. He posed for photos with the winner of the Eurovision Song Contest 2005, Helena Paparizou, and famous Greek singer Kostas Martakis, who finished second in the Greek national final in 2008 with his song Always and forever. Sergey and Kostas had met before, at the New Wave song contest in Jurmala in Latvia in 2007. 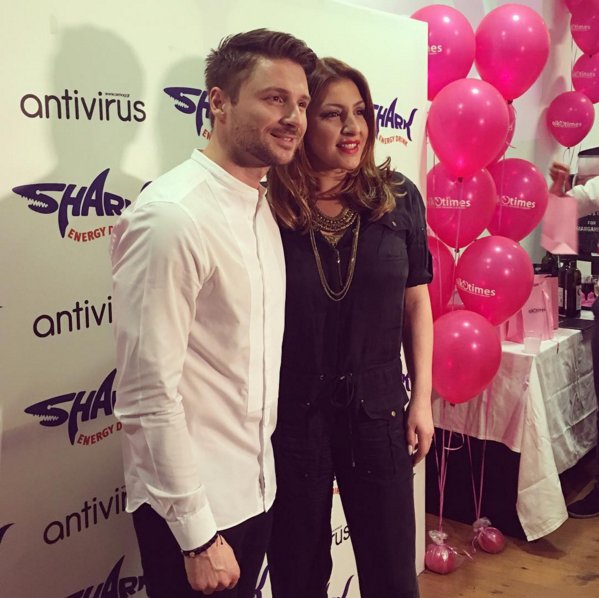 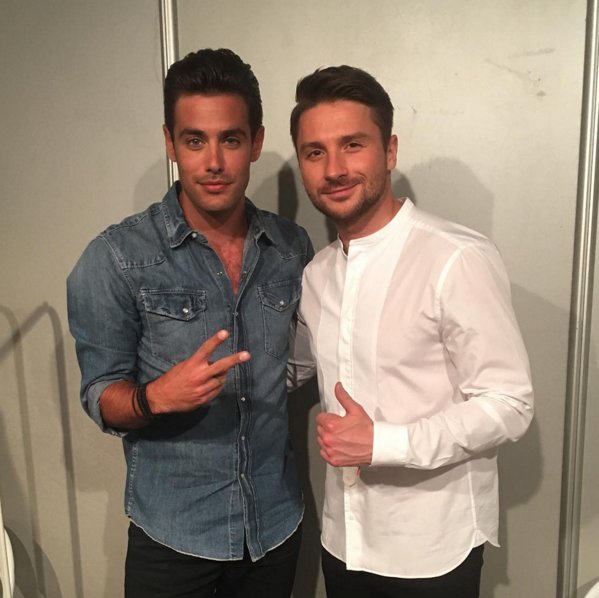 Sergey announced on social media earlier today that he has now touched down back home in Moscow.

Sergey Lazarev will represent Russia in the Eurovision Song Contest 2016 with his song You are the only one. He will be the ninth competing act on stage in the first semi-final on the 10 May 2016.