In 1980 Monaco decided to withdraw from the contest and was absent for 25 years until 2004 when the country returned to the 2004 Eurovision Song Contest with Maryon’s Notre planete . Monaco competed at the 2004, 2005 and 2006 editions of the Eurovision Song Contest, the country failed to qualify for the final on all 3 occasions and decided to withdraw from the competition in 2007 and has not returned since. 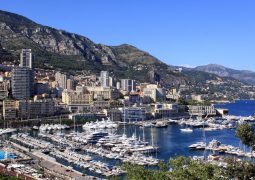 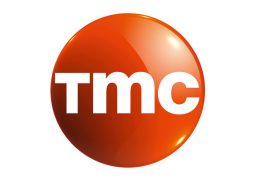 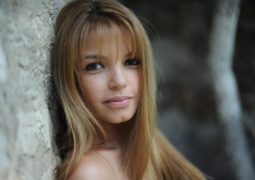