An official confimation by the broadcaster is expected in due course.  The method and mechanism of the Bosnian 2013 Eurovision has yet to be decided. Bosnia Herzegovina debuted at the Eurovision Song Contest in 1993 with Fazla and the song Sva Bol Svijeta, and is yet to win Europe’s favourite event.

Stay tuned to Esctoday.com for the latest news on Bosnia Herzegovina  and its 2013 Eurovision Song Contest participation. 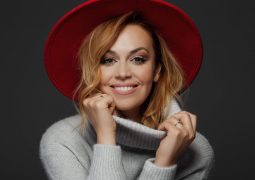 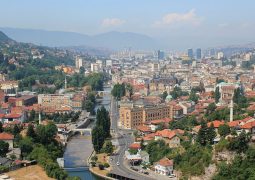 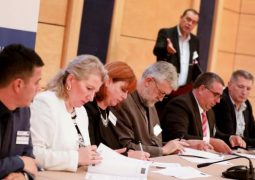