We are one week away from the official start of the 2022 Eurovision season! Some participating countries are dropping details about their plans for next May. This year’s winner of the Jury vote Switzerland will enter the 2022 Eurovision Song Contest with renewed optimism. Swiss-German broadcaster SRF announced the submission period for potential entries!

Never change a winning team. After years of public selections, Swiss broadcaster SRF decided to scrap the televised show The Entscheidungsshow in 2019 and went for a complete internal selection process. This led to a fourth place in Tel Aviv with Luca Hänni and a third place in 2021 in Rotterdam with Gjon’s Tears. Will the progressive trend continue next year in Italy?

SRF announced that the submission period for potential entries will be open between September 1 and September 15 2021 at noon, Songwriters, producers, artists and lyricists are invited to submit their song for Switzerland at the Eurovision Song Contest 2022.

SRG recruited a 100-member audience panel over the course of the past months. These selected viewers will help determine the artist and the song for Switzerland at the 2022 Eurovision Song Contest in a multi-stage process. In addition, a 20-member international jury of experts will also take part to the selection. These experts have already proven their expertise as members of the respective country juries. As in Eurovision, the votes count 50 percent each.

SRF is also welcoming a new Head of Delegation for its 2022 campaign. Yves Schifferle will succeed Reto Peritz, former Head of Delegation and former member of the Eurovision Reference Group. The announcement was made on Facebook.

Engines are ready to get started in Switzerland! In the meantime, let’s watch again the performance on stage of Gjon’s Tears during the Grand Final in Rotterdam earlier this year: 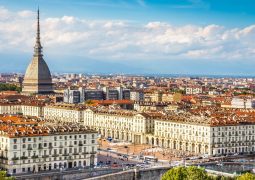 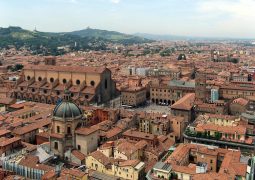