The City of Turin has released a promotional video of its Eurovision 2022 bid, with its Mayor Ms. Chiara Appendino playing a key role in the promotion. 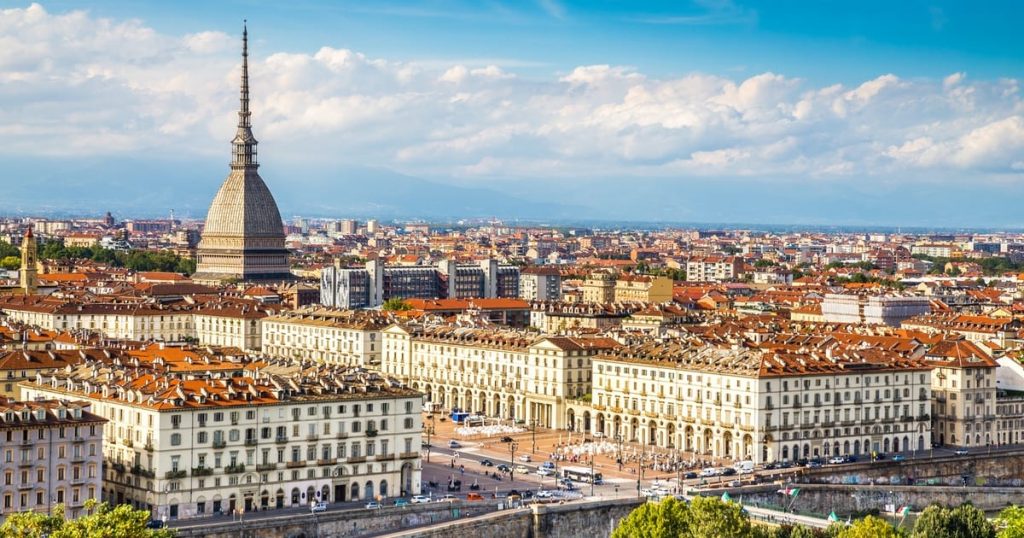 The City of  Turin is working from strength to strength in order to win the right to host the forthcoming 2022 Eurovision Song Contest next year. The city is aiming to host the competition at the Pala Alpitour, one of the most modern indoor venues in Italy which can house circa 13,000 spectators.

Turin can be reached via the Turin Caselle Airport and has excellent connections to most of the European capitals. The city can also be reached via Milan’s Malpensa International Airport, which is a 90 minutes drive from the city centre.

The City of Turin has published a promotional video of its 2022 Eurovision candidacy featuring its Mayor Ms. Chiara Appendino, who introduces Turin’s Eurovision bid and showcases the city’s iconic architecture and historical heritage: the tradition of Italian expresso,  the birthplace of the Italian automotive industry and the Italian television, the fusion of Italian communication,  2006 Olympic Games.

Turin is the cradle of Italian radio and television and is the city of inclusion and experimentation. The city promises to showcase an unforgettable show if it wins the bid to host the competition!

Turin has also projected the logo of its Eurovision 2022 candidacy on one of its most iconic landmarks the Mole Antonelliana during the last few days.

RAI, the Italian national broadcaster, invited all the cities and regions in Italy to officially apply to host  2022 Eurovision Song Contest next year. 17 cities initially showcased their interest in the beginning, but only eleven of them reportedly submitted the bid book after receiving the 2022 Eurovision rules and regulations. Now the 11 cities have been whittled down to five. Hence Bologna, Milan, Turin, Pesaro and Rimini are in the final leg of the battle in their quest to welcome the Eurovision bandwagon next year in Italy.

The official announcement of the 2022 Eurovision City is expected to take place in due course.

Stay tuned to ESCToday for the latest news on the 2022 Eurovision Song Contest.