France 2, the French national broadcaster has announced today that Tom Leeb will represent France at the forthcoming 2020 Eurovision Song Contest in Rotterdam, thus confirming earlier media reports in the country. 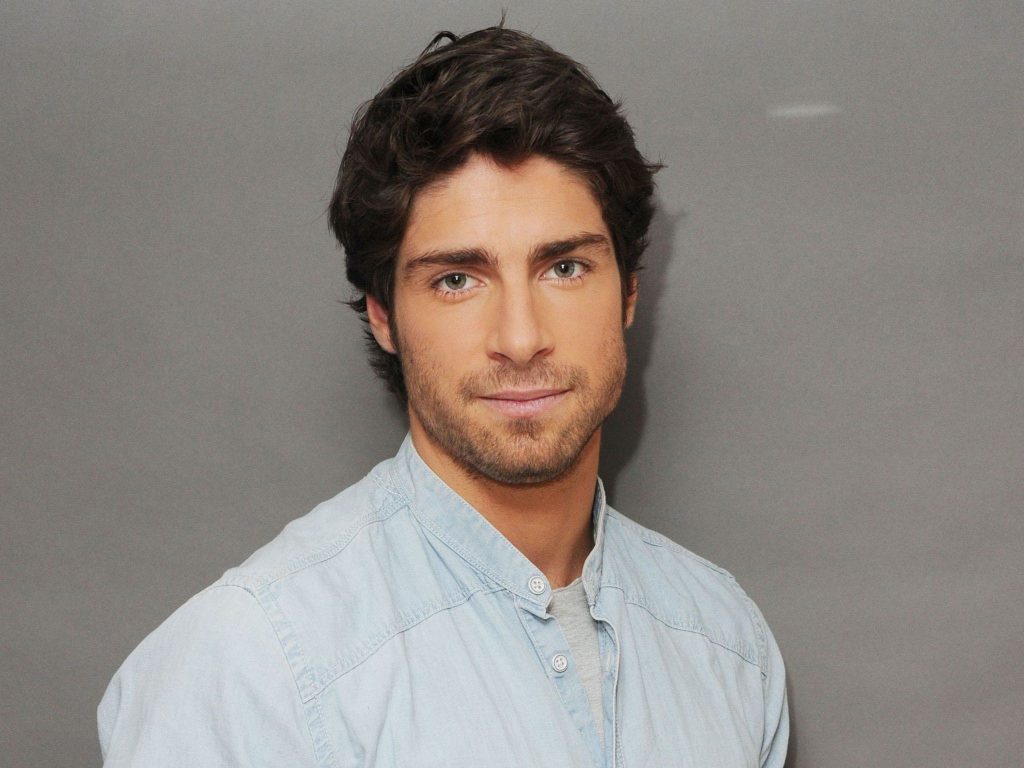 France has reverted to an internal selection in order to determine its Eurovision hopeful after using Destination Eurovision for two consecutive years.

France 2 invited both local and foreign publishers to submit a song for Eurovision. The French broadcaster’s internal committee reviewed more than 100 entries in their quest to select the 2020 French Eurovision entry.

Tom Leeb has been selected via an internal selection in order to represent France at the 2020 Eurovision Song Contest in Rotterdam. More details regarding the 2020 French Eurovision participation will be released in due course.

The Eurovision Song Contest is an iconic and unifying event; I am so proud to be representing France and I can’t wait to live this experience with you all.

We think that the ideal proposal corresponds to a match between a song for which we had a huge crush and an artist to embody it.

Who is Tom Leeb? 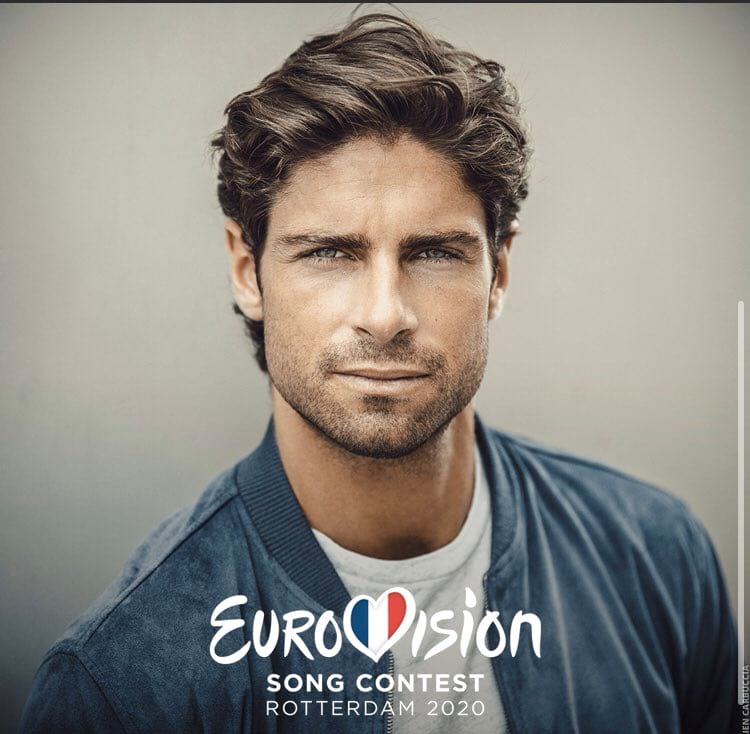