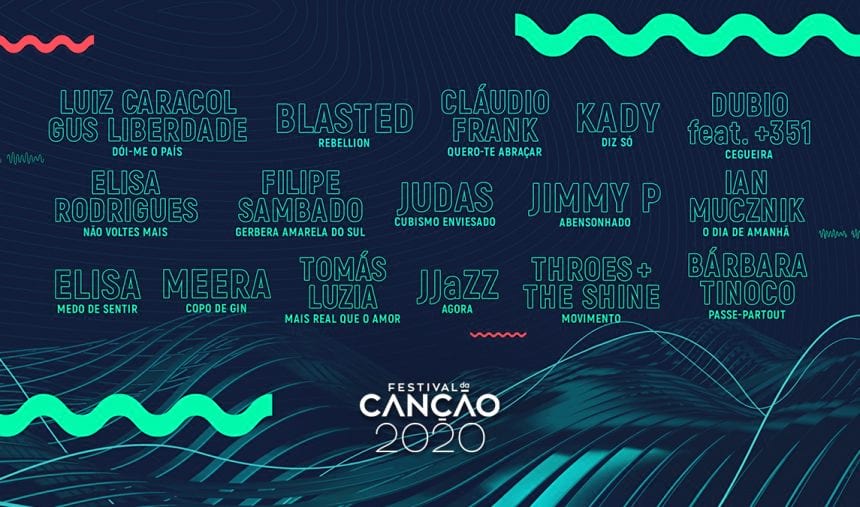 Festival da Canção 2020 will consist of three live televised shows ( 2 semi-finals and a Grand Final) scheduled to be held on 22, 29 February and 7 March. The Semi-finals are set to be held at the RTP Studios in Lisbon, whilst the Grand Final will be held in Elvas, Alentejo. 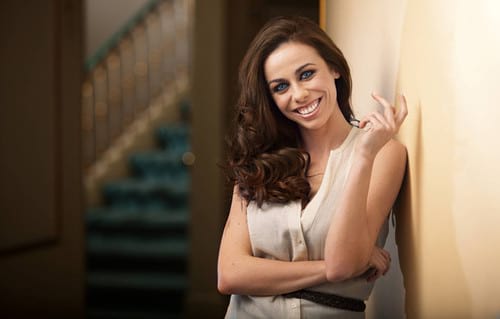 Eurovision fans will remember Filomena Cautela as she was one of the four charming hostesses at the 2018 Eurovision Song Contest in Lisbon.