MARUV, the winner of the 2019 Ukrainian national final Vidbir has released the official music video of ‘Siren Song’. 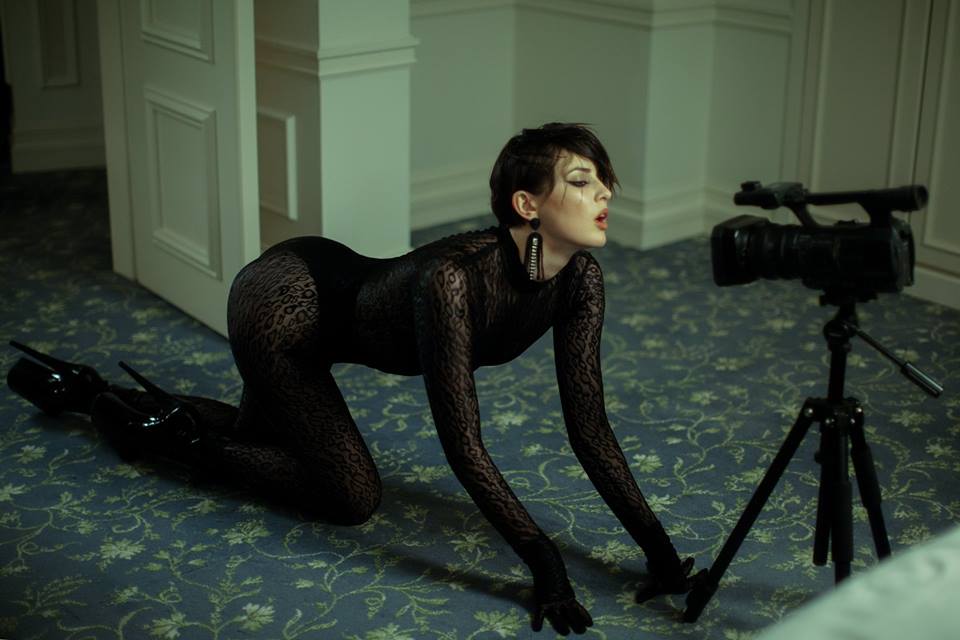 Following the controversy and mediatic frenzy after MARUV’s victory at the 2019 Ukrainian national final Vidbr and her refusal to sign a contract in order to compete at the 2019 Eurovision Song Contest in Tel Aviv, Ukraine withdrew from the competition.

MARUV has released the official music video of Siren Song, the song that would have represented Ukraine in Tel Aviv.

Ukraine is one of the most successful countries in the Eurovision Song Contest and has so far not missed out competing in the Grand Final. The Eastern European nation has competed in Europe’s favourite television show every year since its debut with the exception of 2015 when the country withdrew from the competition.

In 2018 Ukraine selected its Eurovision act via its epic national selection Vidbir, Melovin was crowned the winner and won the golden ticket to Lisbon with his entry Under the ladder, achieving a 17th place in the Grand Final.