The 2019 Spanish Eurovision hopeful, Miki, will be kicking off his promo tour this weekend. Miki has been working round the clock preparing for his Eurovision performance in Tel Aviv.

TVE, the Spanish national broadcaster is working from strength to strength in order to showcase a great Eurovision  performance in Tel Aviv come May. The 2019 Spanish Eurovision representative has a tight schedule and agenda ehead of him in the lead up to the Grand Final of the 2019 Eurovision Song Contest. 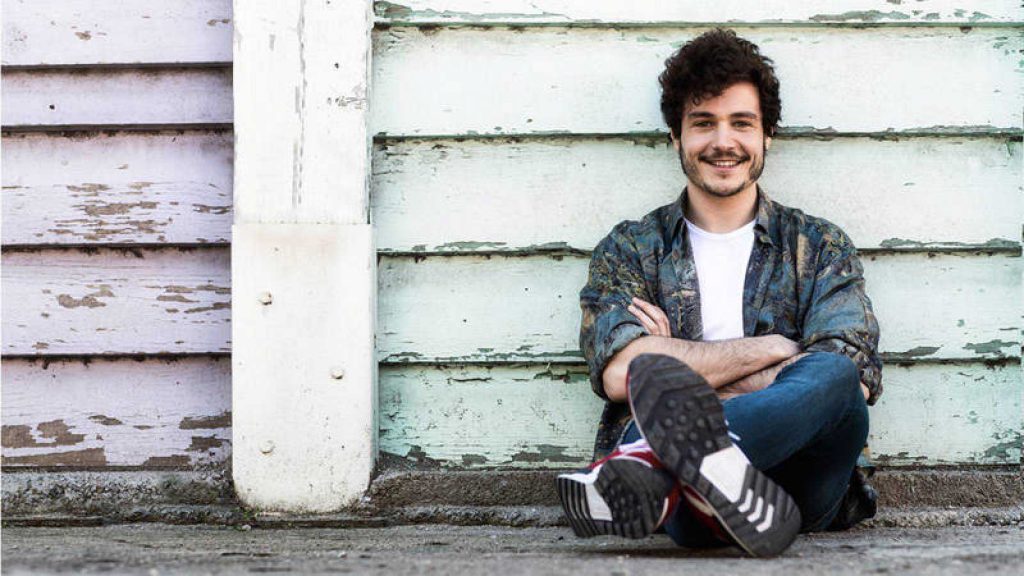 Miki will be kicking of his Eurovision promo tour this weekend in Amsterdam and will be travelling to London, Moscow and Madrid in the course of the  month in order to attend promo events.  He will be accompanied by TVE’s Eurovision web team who will be updating the Spanish fan with Miki’s latest news and whereabouts.

Miki continues to rehearse for his Eurovision performance and staging. Greek stage director Fokas Evangelinos returned to Spain earlier this week in order to work with Miki and his entourage on the Spanish Eurovision staging in Tel Aviv. It has not all been work and no fun for Miki and Fokas as they’ve had a chance to unwind in te majestic Spanish capital.

Fokas will be responsible for Miki’s Eurovision staging at the forthcoming 2019 Eurovision Song Contest. He will also be behind Sergey Lazarev’s staging.