Georgia is all set to determine its Eurovision act and entry for Tel Aviv. This year the Georgian national broadcaster has opted to select its Eurovision hopeful via Georgian Idol. The new edition of the Georgian version of the internationally acclaimed talent show is set to kick off tonight in Tblisi, with its very first show. 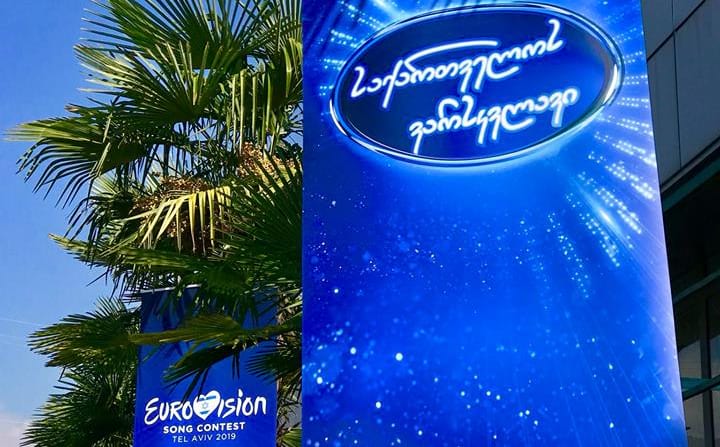 GPB’s Channel One is all set to offer an impressive show to the Georgian public every Saturday at 22:00 local time for several weeks.

The viewers will see a casting process of contenders. The 2019 Georgian Eurovision hopeful will be determined through the megaproject via a mixed public/jury deliberation.

A four member jury will be responsible to determine the Georgian represetative along with the Georgian audience:

We have been looking for the mechanism to choose a contender to represent Georgia at theEurovision Song Contest for a long time. There were many mechanisms and options including an internal selection by GPB. However, we believe that the involvement of the public in the selection of the Georgian representative will be the best way to select our Eurovision act.