Israel is gearing up to host the forthcoming 2019 Eurovision Song Contest in full steam. Following the ongoing speculation on the potential 2019 Eurovision host city election, new reports have emerged in the local press stating that the Israeli government will not interfere in the selection of the host city. Four cities will be allegedly battling for the grand honour to host Europe’s favorite television show in Israel!

Israeli newspaper Hareetz reports that the Prime Minister of Israel Mr. Benjamin Netanhayu held a special meeting last Friday with Mr. Moshe Kahlon (Finance Minister), Mr. Ayoub Kara (Minister of Communications) and Avihai Mandelblit (Attorney General) and decided that the government would not interfere with the election of the 2019 Eurovision host city in Israel.

The decision comes after Ms. Miri Regev‘s (Minister of Culture) comments to the Israeli press last week, when she stated that Israel should not host the contest if it wasn’t held in Jerusalem.

According to Hareetz, the EBU – which will co-host the event with IPBC – has no objection of having the contest in Jerusalem as long as an organized bidding tender is held.

The local media portal goes on to report that EBU officials have expressed their concern about the politicisation of the contest in Israel, due to the assertions by government ministers that the competition will take place only in Jerusalem.

Mr. Ayoub Kara (Minister of Communications) has clarified that he would refrain from any political interference in the competition in order for it to take place in Israel. 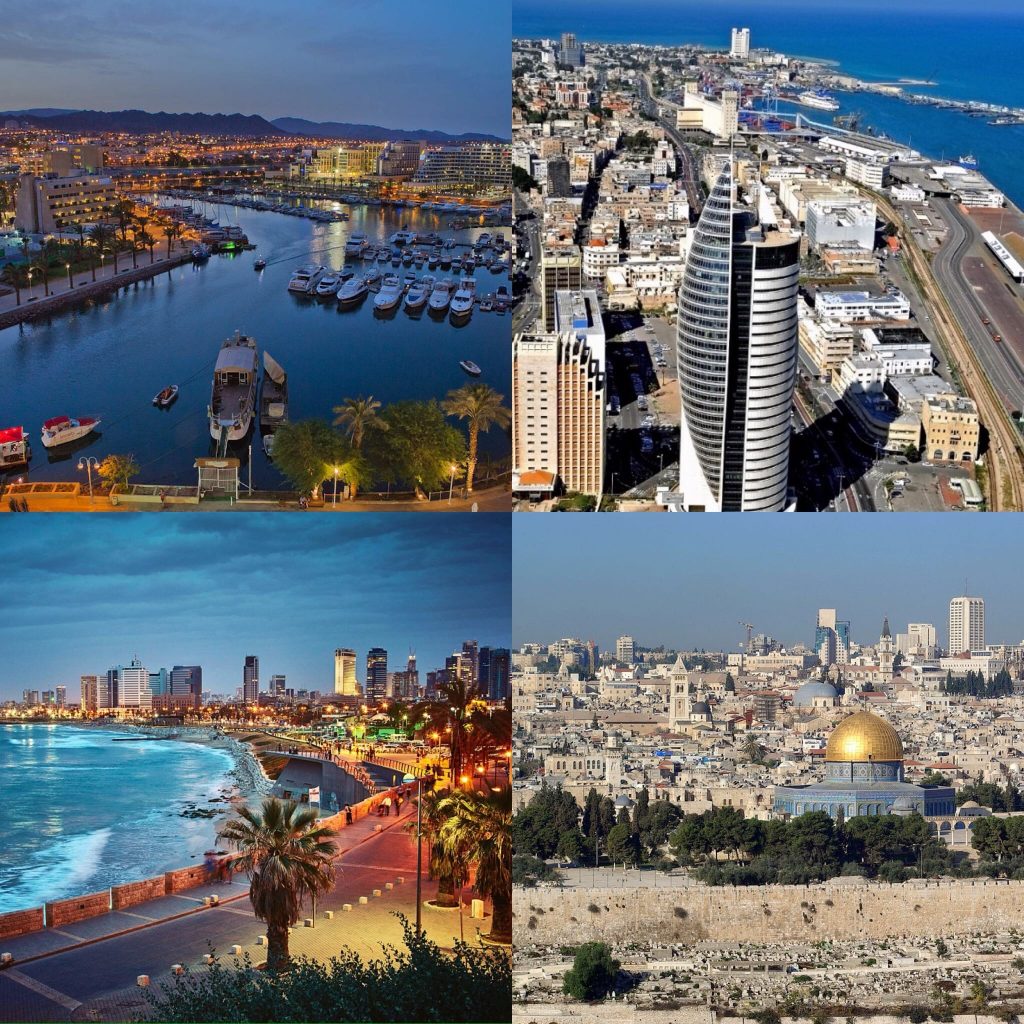 According to Hareetz, IPBC representatives will be having a meeting with the EBU next week, where they are expected to present the official bids from Tel Aviv, Haifa, Jerusalem and Eilat.

Regev was updated on this conversation, and the prime minister also discussed the issue of the Eurovision Song Contest with Minister Regev, and this issue will probably be discussed later.

Four cities are in contention to host the 2019 Eurovision Song Contest with Jerusalem and Tel Aviv as the front runners. Both  cities are well connected with an international airport and boast with a large hotel capacity.

Jerusalem has already hosted the competition twice before, namely in 1979 and 1999, both times at the ICC (Binyanei Hauma). The city has 2 potential venues which could host the contest; the Pais Arena and the Teddy Stadium. The Teddy Stadium lacks a roof, but the Municipality of Jerusalem is ready to cover the stadium and build a roof specially for the event!

Tel Aviv can very well host the contest at the Menora Mitvachim Arena, the city is internationally acclaimed for its magnificent night life, clubs, beaches and restaurants. The city has an efficient transport city and is famed for its vibrant atmosphere and hospitality.

Another strong contender on the table is the northern port city of Haifa which has set its eyes on welcoming the Eurovision razzmatazz and bandwagon! Haifa’s Sammy Ofer Stadium also lacks a roof, but the city is ready to build a roof in case it wins the bid to host the event!

The city is easily accessible via flight and train from Tel Aviv’s Ben Gurion Airport and has a great hotel capacity. In case more rooms are required, Haifa is ready to build more hotels! The port city has a good transport system which operates 24/7 including on Sabbath.

Eilat boasts with a great number of hotels as it is a popular tourist destination both with domestic and international travellers. It will be interesting to see what venue the city will come up with if its to host the contest as most of its venues are small, unless they build one specially for the event Baku style!

The European Broadcasting Union and the Israeli national broadcaster IPBC (Kan) are set to have a meeting at the EBU headquarters in Geneva this month in order to discuss the 2019 Eurovision project, preparations and plan of action. IPBC is expected to present EBU with a total of  four proposals from the potential host cities (Eliat,Tel Aviv, Jerusalem and Haifa).