RTP, the Portuguese national broadcaster has revealed the names of the 2018 Eurovision press conference moderators.

It will be all about Pedro in the press centre! Pedro Granger and Pedro Penim will have the honour of conducting and moderating all the press conferences at the 2018 Eurovision Press Centre in Lisbon. Both men are accomplished actors and no new faces to the Eurovision Song Contest, having attended the event on several ocassions. They will also be hosting the 2018 Blue Carpet live from MAAT in Lisbon on Sunday 6 May.

The 2018 Eurovision rehearsals are set to kick off on Sunday 29 April with a total of 43 countries set to compete in the contest this year. 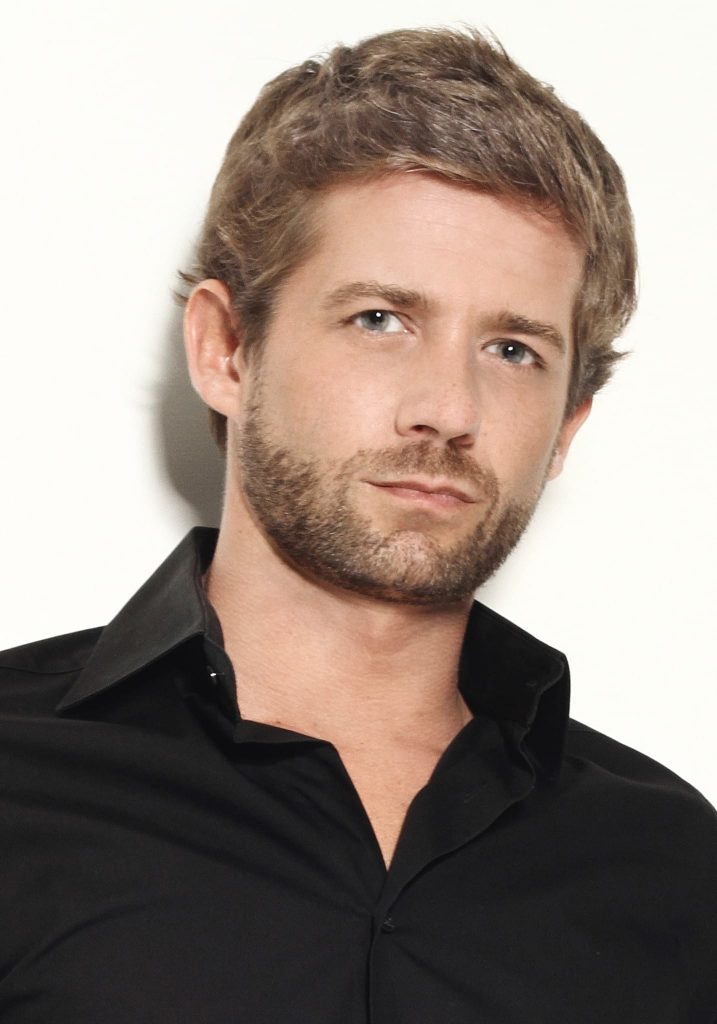 Pedro Granger is a familiar when it comes to the Eurovision Song Contest as he is a devoted Eurovision fan and has attended the contest many times. 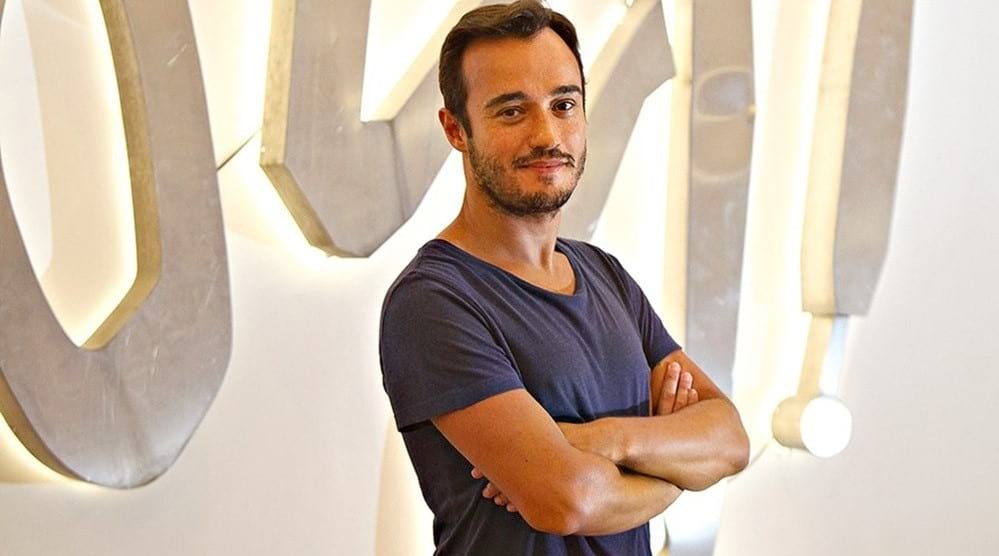