RTP, the Portuguese national broadcaster will be releasing snippets of the 2018 Festival da Cançao entries on Monday 12 February.

For the very first time in the history of the Portuguese national selection- Festival da Cançao, snippets of the competing songs will be released prior to the shows.

The snippets will be published on RTP’s official website and official Youtube channel and will appear in the running order of the shows.

Portugal is gearing up to host the 2018 Eurovision Song Contest in Lisbon and has a tight schedule ahead. Preparations for the 2018 Portuguese national final are in full swing, RTP is in full steam preparing for an extraordinary national selection. The country has lined up 26 acts for the competition and one of them will follow Sobral’s footsteps and fly to Lisbon! 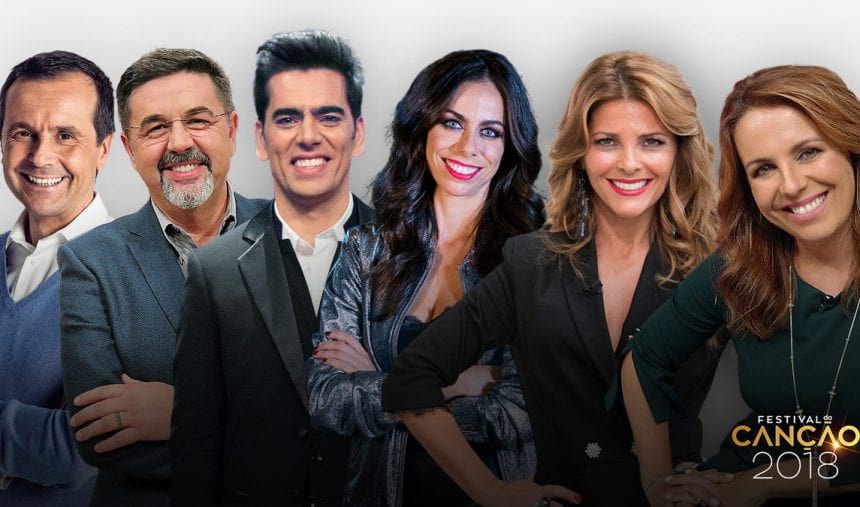