The 2017 Spanish Eurovision hopeful Manel Navarro has filmed the official videoclip of his Eurovision entry Do it for your lover in the beautiful island of Tenerife.

TVE will be premiering the official videoclip of the 2017 Spanish Eurovision entry Do it yourself  tomorrow. A 1 minute snippet of the videoclip will be released today on TVE at 12:00 CET. 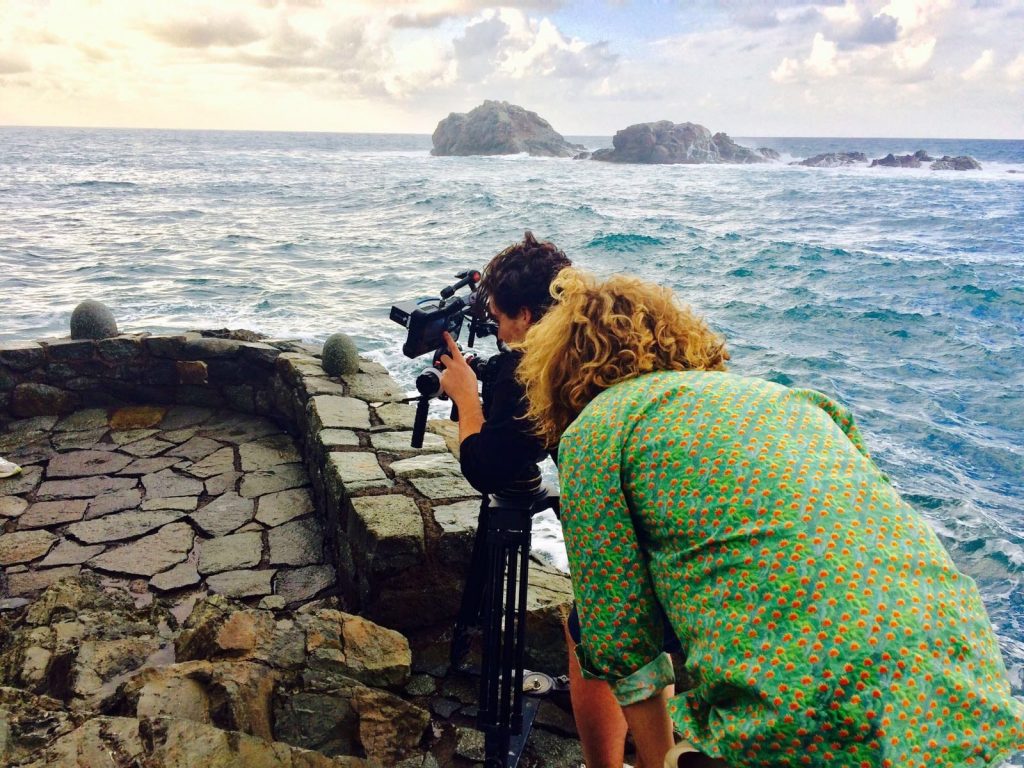 The official videoclip of Do it for your lover has been filmed in the north of Tenerife featuring its green landscapes, scenic mountains, picturesque colourful houses and lush beaches. The videoclip captures the island’s beautiful sunset and sunrise adding a positive and bright essence. Manel Navarro is depicted in a surfer’s atmosphere and enviroment in the video. The videoclip kicks off showing Manel and his friends riding a jeep with the scenic backdrop of  Tenerife. 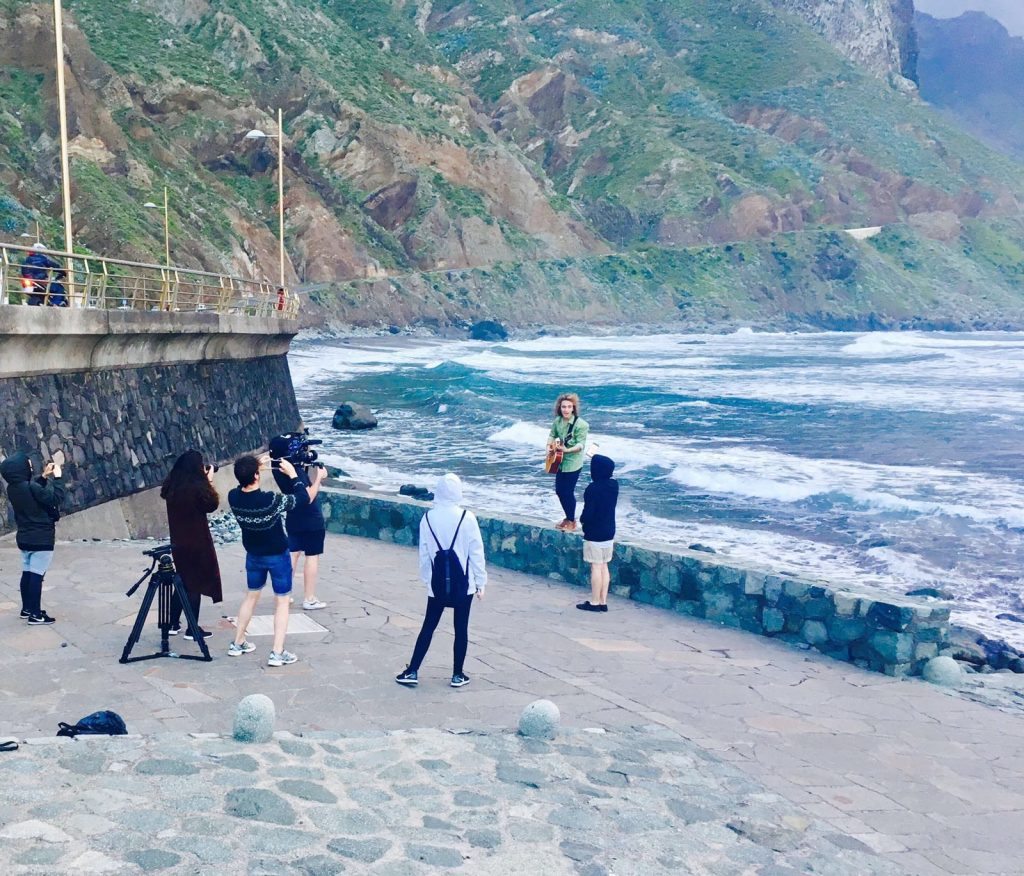 Manel is currently busy promoting his Eurovision entry in Europe. The Spanish lad has travelled to Kyiv and Bucharest where he performed his song and now he will be travelling to London, Amsterdam and Tel Aviv in the coming weeks. 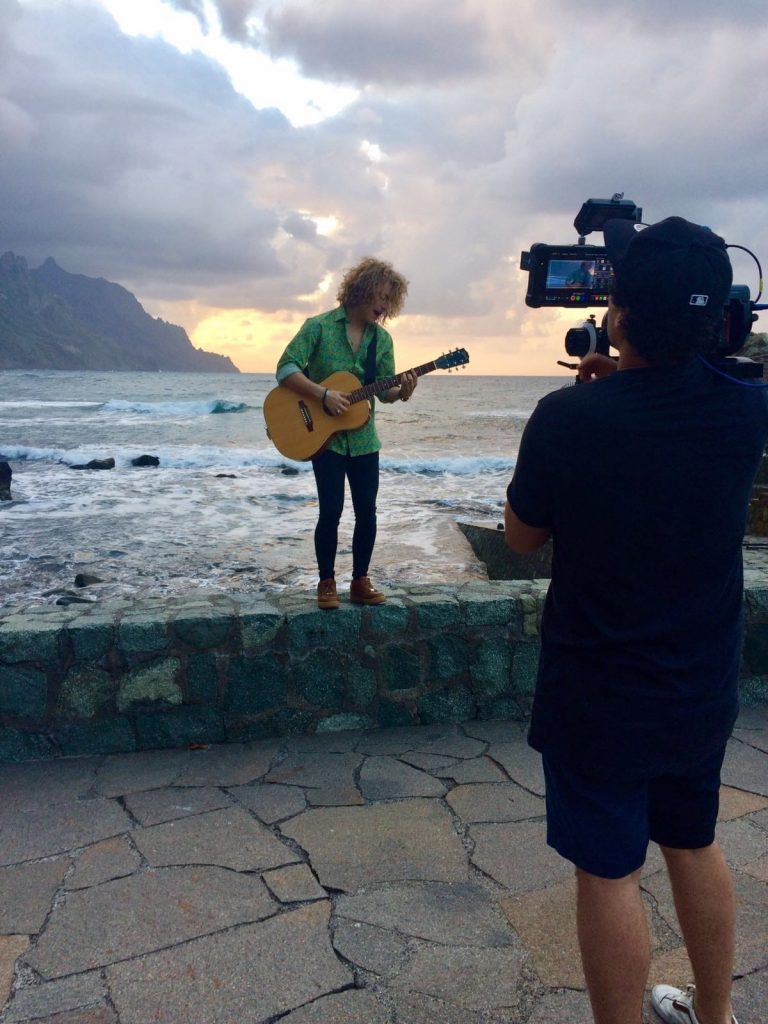 Manel Navarro will represent Spain at the Grand Final of the 2017 Eurovision Song Contest in Kyiv on 13 May, as the country is one of the BIG 5 countries (directly qualified to compete in the Grand Final).