Just a couple of weeks after the grand final of the 2016 Eurovision Song Contest in Stockholm, in which Douwe Bob earned a respectable 11th place for the Netherlands, rumours about the 2017 Dutch representative are already running wild.

Since 2013, the Dutch broadcaster AVROTROS has opted for a new approach to the Eurovision Song Contest, choosing (inter)national stars to represent the Netherlands. Well-known and respected artists Anouk, The Common Linnets (Waylon and Ilse DeLange), Trijntje Oosterhuis and Douwe Bob were internally chosen, resulting in respectable placings on the left side of the scoreboard in 2013 (9th place), 2014 (2nd place) and 2016 (11th place).

Although Trijntje Oosterhuis did not go through tot the grand final, failing to convince the televoters with her performance, she did decently place 6th with the jury’s, sparking the public’s interest. Overall, the Dutch public has regained positive enthusiasm for Eurovision, its 2016 edition being among the top-watched programs again. Not only the viewers, but also the Dutch artists have rekindled their interest in Eurovision. For the 2017 edition, big names have already stated their willingness to represent the Netherlands. Let’s take a closer look at the potential candidates: 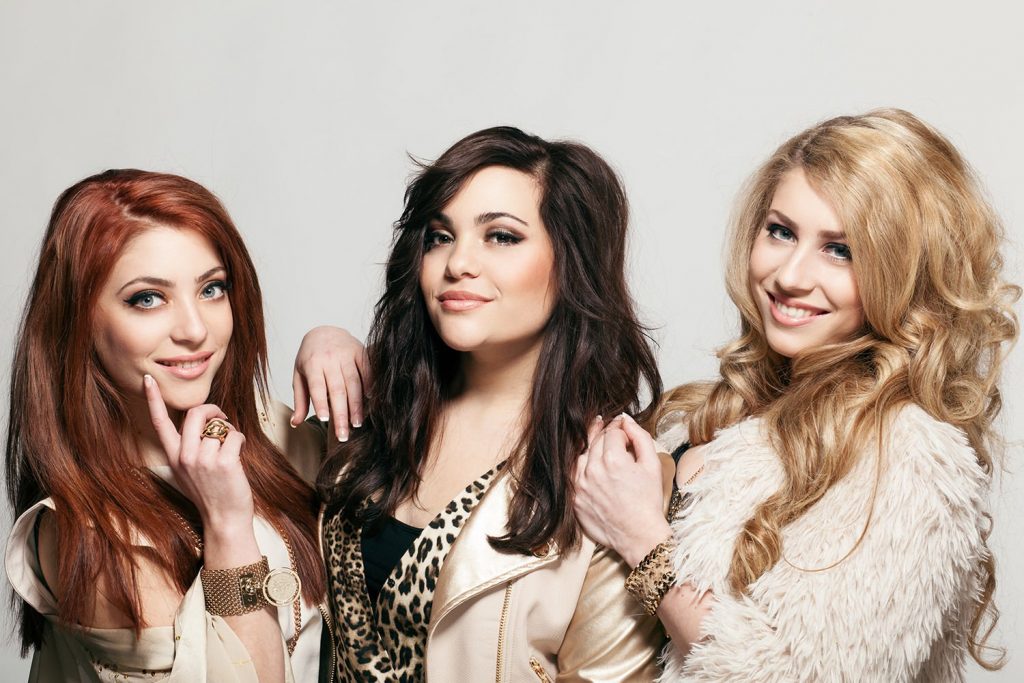 Popular girl trio O’G3NE is high on the list of potential candidates, also in fan polls. The girls have stated their interest in past years, and also for the 2017 edition, although they say AVROTROS has not contacted them yet. O’G3NE are no strangers to the Eurovision-stage, as the three sisters Lisa, Amy & Shelley already represented the Netherlands at the Junior Eurovision Song Contest 2007 in Rotterdam.

Since adopting the group name O’G3NE (referring to their bloodtype or “gene” O), the girls participated in the popular TV-show The Voice Of Holland, winning season 5 in 2014. Currently, the group is partaking in the TV-show De Beste Zangers Van Nederland (The best Singers Of The Netherlands). They are known for their powerful close harmony vocals. 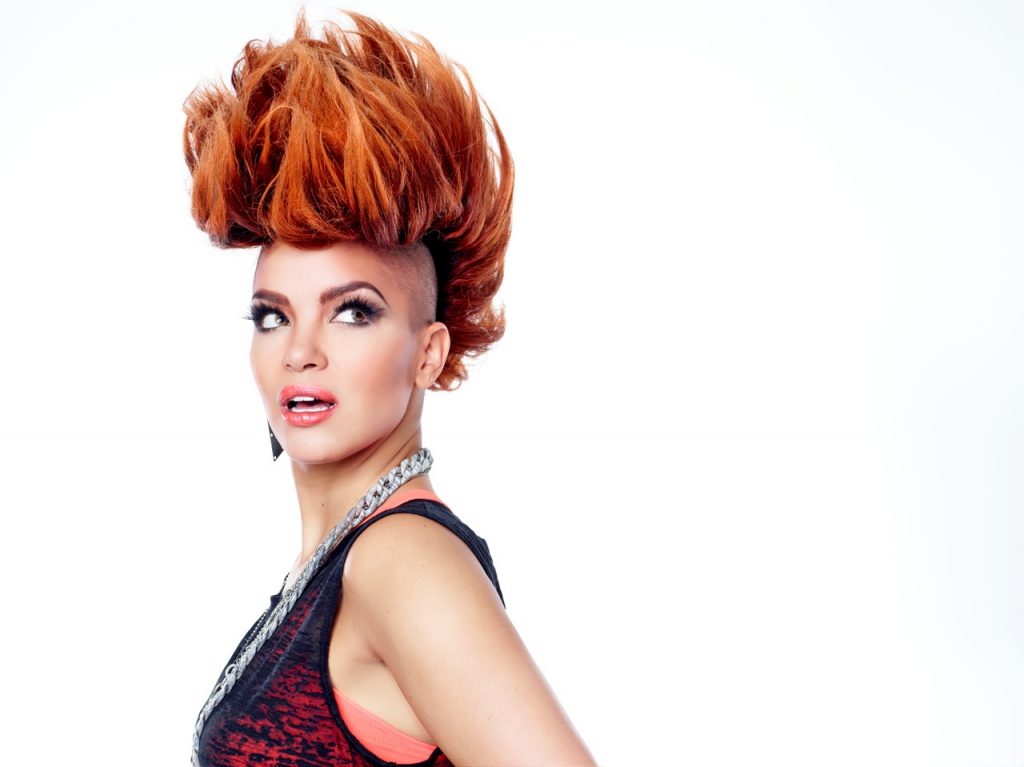 Best known for her collaboration with will.i.am, which resulted in the hit This is love in 2012, Eva Simons has also said she would consider representing the Netherlands at Eurovision. Her mother, singer Ingrid Simons, has worked with former Dutch Eurovision participants Bernadette, Gordon and The Toppers, was background singer for Maxine & Franklin Brown for the Netherlands at Eurovision 1996, was one of The Ladies that accompanied Sergio on the Eurovision stage for Belgium in 2002, and participated with the group Ebonique in the Dutch national selection for Eurovision in 2001 and 2003: Eva Simons’ Eurovision interest is not surprising.

Eva Simons herself had had several hits, including Take over control, Policeman and Bludfire. Being a rising international star within the electronic dance and dancehall scene, Eva Simons is currently also one of the jury members in the new season of the Dutch Idols. 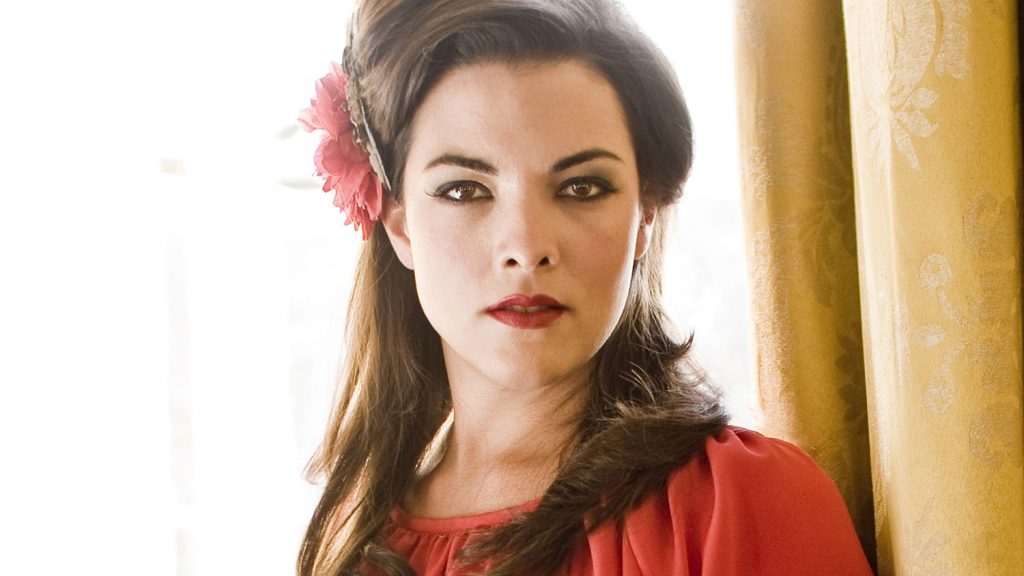 With two international critically acclaimed albums, Deleted scenes from the cutting room floor and The shocking Miss Emerald, jazz and electro swing artist Caro Emerald has also said that she keeps the door to a Eurovision participation open. Caro Emerald is known for her unique cinematic style, and European hits including A night like this and Tangled up. 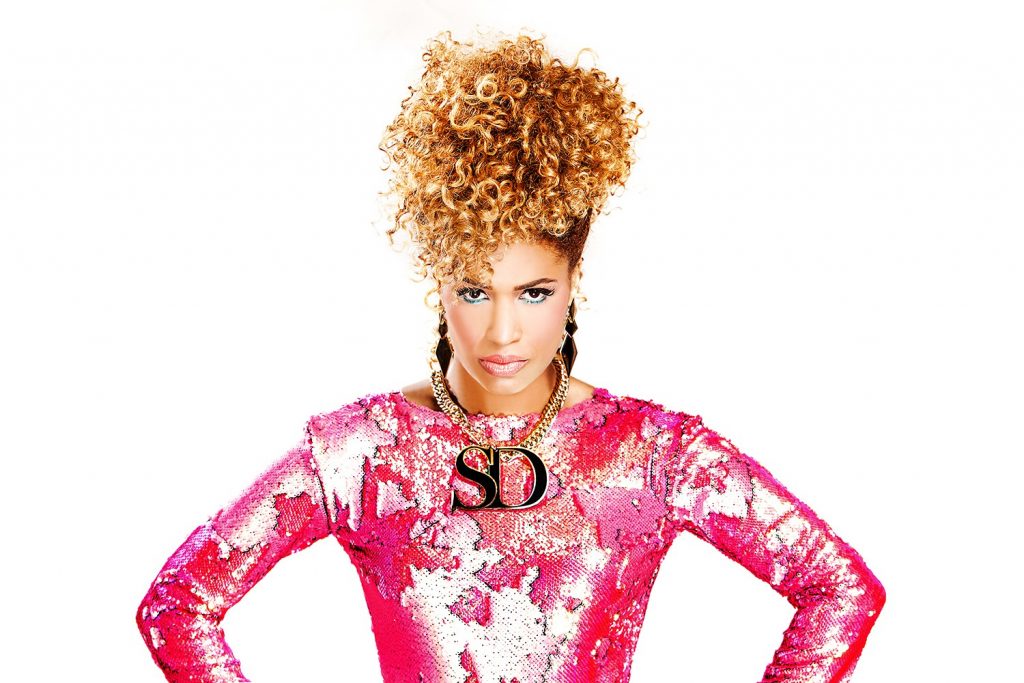 Started her career in the girl-group Raffish, which also included Eva Simons, and now focuses on pop and dance music. She participated in the second season of The Voice Of Holland, reaching the semi-finals. Afterwards, Sharon Doorson released several hit-singles, including Fail into love, High on your love and Killer. Just like O’G3NE, she is currently one of the participants of the TV-show De Beste Zangers Van Nederland. 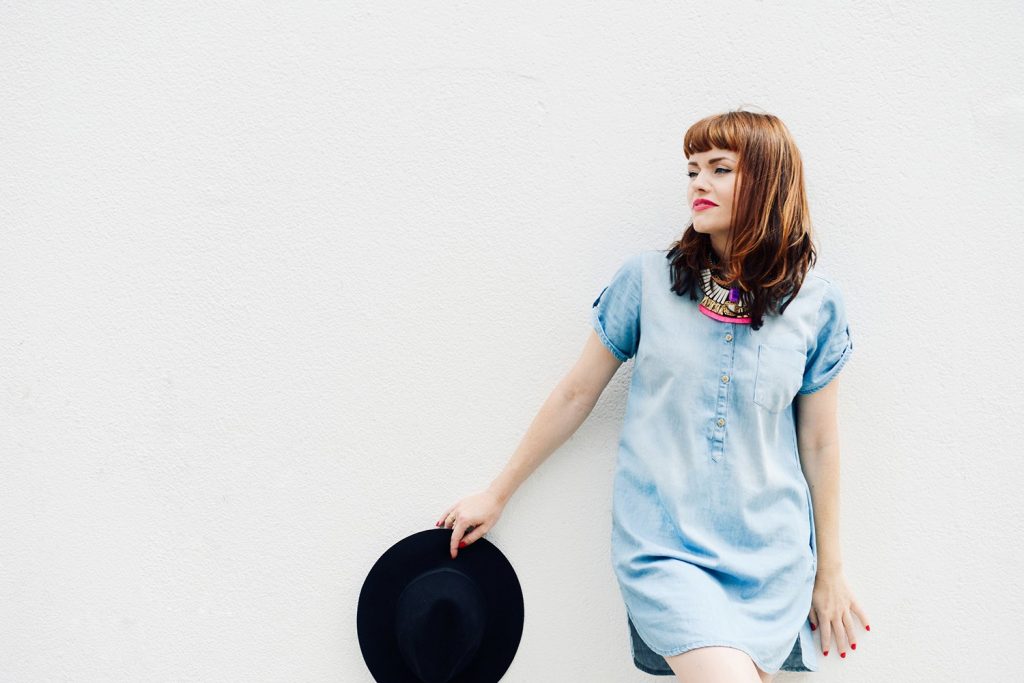 Known for her powerful and soulful voice, Jennie Lena rose to fame after participating in the sixth season of The Voice Of Holland, in which she reached the final, placing fourth. A pupil of coach Anouk, Jennie Lena has been singing for many years, being background singer and second voice on Anouk’s albums.

She also experienced the Eurovision-stage up close already: Jennie Lena was one of the backing vocalists accompanying Trijntje Oosterhuis during Eurovision 2015. Jennie Lena’s performances in The Voice attracted the attention of celebrity blogger Perez Hilton, and he invited her over to Los Angeles, where the singer is currently recording new musical material. 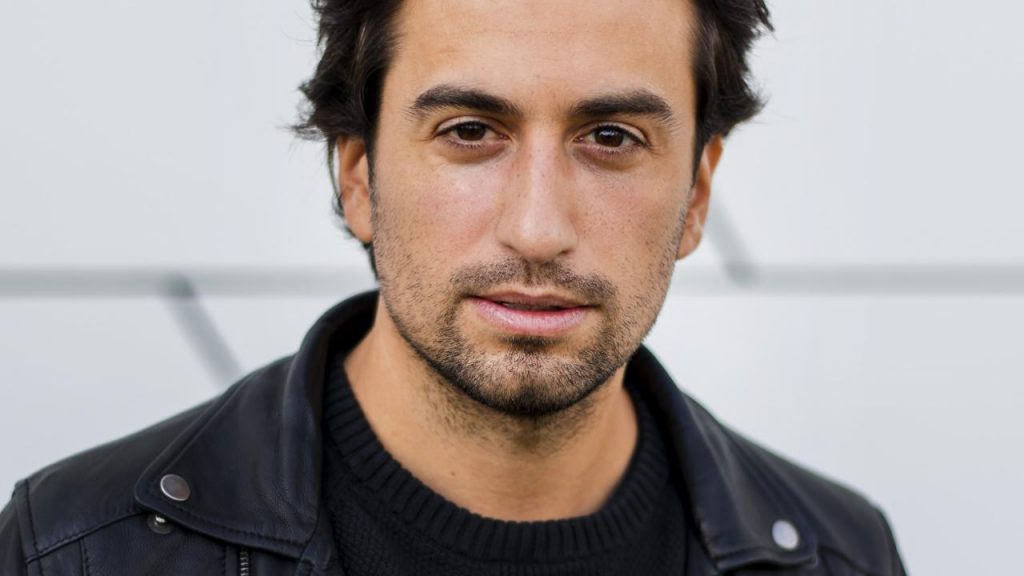 The upcoming Dutch artist, singer-songwriter and multi-instrumentalist has stated about Eurovision: it is too early to talk about that. However, although previously somewhat evasive about the subject, he is still high on the list of potential candidates, being asked by AVROTROS before. Dotan has had several hits, including Home, Hungry and Let the river in, all from his critically acclaimed debut album 7 Layers.

Ilse DeLange, frontwoman and founder of The Common Linnets has said she would consider representing the Netherlands again, either as a solo artist or with her band. Former Common Linnet Waylon is also named in many polls as a potential candidate. Alain Clark, who has stated his interest several times and was also contacted by AVROTROS, remains open to Eurovision. Other names that circulate in various polls (but have not yet necessarily responded to any Eurovision rumours) are those of newcomer and winner of a 2016 European Border Breakers Award Sharon Kovacs, popular rock band Kensington, singer-songwriter and rapper Mr Probz, and the latest winner of The Voice Of Holland, Maan.

Choice enough for AVROTROS. The Dutch broadcaster has stated that they will evaluate the 2016 edition, in which Douwe Bob reached a respectable 5th place in semi-final 1 and a decent 11th place in the grand final. After the summer, AVROTROS will make an inventory of the artists that are seriously interested.

Who would you like to see represent the Netherlands at the 2017 Eurovision Song Contest?