Emmelie de Forest, the winner of the Eurovision Song Contest 2013, is going to be the international guest performer at Festivali i Këngës 52 in Tirana. Elhaida Dani, the winner of the The Voice of Italy 2013 is the other artist who will perform at the festival. 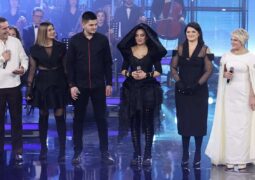