Doris Dragovic will perform two concerts in Serbia next year. The singer who represented Croatia in the Eurovision Song Contest of 1999, will perform in February and March 2014.

According to Croatian Times and Serbian media, it has been two decades since Doris Dragovic performed in Serbia. The singer took a long break from the music industry, but came back to the scene with some performances in 2012.

Dragovic will perform on Valentines Day, 14 February 2014 in Belgrade’s Kombank Arena. She will give a concert in the Serbian city Novi Sadon 8 March next year. Doris Dragovic participated in the Eurovision Song Contest for the first time in 1986. She represented Yugoslavia with the song Zeljo moja, which ended up in the 11th position. In 1999, the singer represented Croatia with the song Marija Magdalena, finishing in 4th place.

Stay tuned at esctoday.com for all the latest news about Croatia and the Eurovision Song Contest. 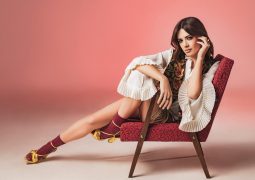 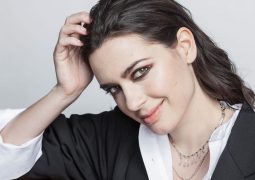 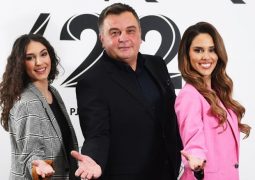