Roberto Bellarosa, the Belgian representative at the 2013 Eurovision Song Contest in Malmö is happy with his Eurovision performances and is warmly welcomed by his fans in Belgium.

Roberto Bellarosa, the Belgian participant in Malmö arrived Sunday evening back in Belgium. At the airport of Brussels, in Zaventem he has been warmly welcomed by his enthusiastic fans.

Roberto represented Belgium with his song Love kills and managed to qualify for the big final of the 2013 Eurovision Song Contest in Malmö where he ended at the 12th place (with Moldova on the 11th place) with 71 points.

I am very pleased and proud that I have been able to bring Belgium in the final of Eurovision. I have shown to all my critics that Belgium does have its place in such an event. Saturday I put my best performance down and I can prove that despite my young age, I can handle such responsibility, stated Roberto for the local press.

The pressure was enormous in Malmö, but I really enjoyed performing for the 15,000 attendees in the arena of Malmö and millions of television viewers.

Asked about his future plans, Roberto answered:  I’m going to rest and write new songs. Love Kills is now part of my life. Now I hope to share it with the public that has encouraged me.

Meanwhile, it is also known that Roberto Bellarosa ended 5th in the first semi final on Tuesday. He got 75 points from the jury. 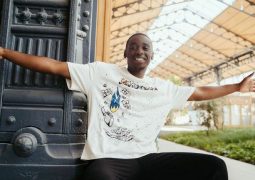 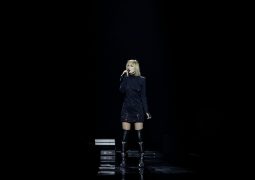 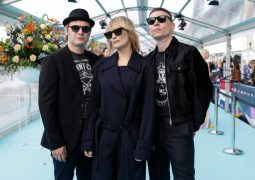 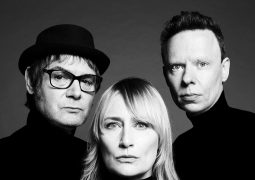