Judah Gavra is no new name when it comes to Eurovision as he tried to represent Israel at the 2013 Eurovision Song Contest, he competed at the 2013 Israeli national final Kdam Eurovision with his We’re Beautiful achieving a 4th place. The young and handsome Mexico based Israeli singer is back with his new song Dreamer along with its beautiful music video.

After participating in 2013 Kdam Eurovision, Judah has gained much name and fame amongst the European Eurovision fans, he has also partaken the 2018 Sammerinese national selection, reaching the Grand Final of the competition.

The story behind ‘Dreamer’ 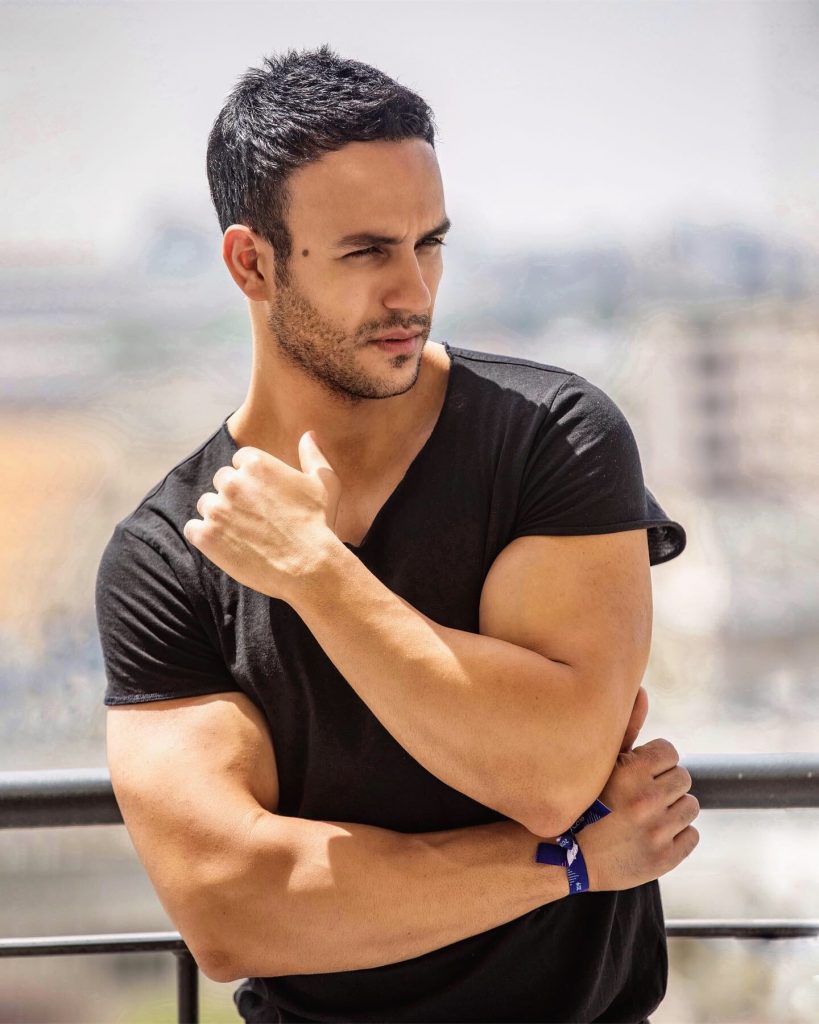 After releasing five singles, performing at various Eurovision national selections and other prestigious events around the world,  Judah has released a brand new single, titled “Dreamer” along with the official music video.

Judah grew up in a religious and a very traditional family where he found his love for middle eastern music and sounds. Judah’s brand new song “Dreamer” is a pop song, with a hint of Middle Eastern flare, influenced by Judah’s Yemen-Israeli roots.

Dreamer was written following Judah’s move to Mexico from New York City during the pandemic. He felt down and creatively depressed. Judah sings about the moment when you can’t find the energy to create and even worse, to dream. But just before you’re about to give up you find the dreamer in you.

Dreamer is an inspiring and powerful Pop ballad. Judah’s vocal range throughout this Anthemic-Cinematic song is impressive and on point. The lyrics of the song and its melody take the listener through a journey. One of the most memorable moments of the song is in the bridge when the 90’s style guitar solo comes in and the big vocal climax moment towards the end. 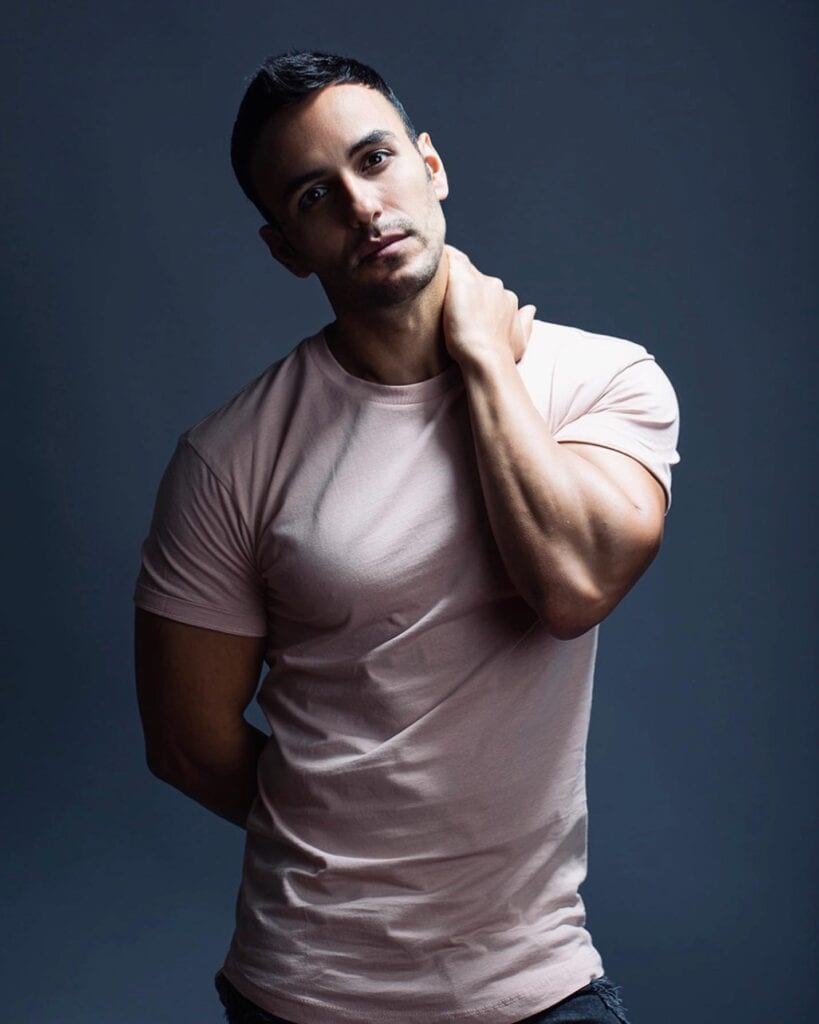