RTVE, the Spanish national broadcaster, has selected a special Music Expert Group in order to help the broadcaster’s Eurovision Committee to evaluate and shortlist all the submitted entries and artists for Benidorm Fest 2022.

J Cruz, Zahara and Tony Sanchez Ohlsson will be playing a key role in selecting the 12 competing candidates at the forthcoming Spanish national selection- Benidorm Fest. They will be listening to all the submitted entries and will aid the Spanish Eurovision Comittee in shortlisting the songs and also suggesting the potential competing acts and entries. Their great experience in the music industry will add a great input in the upcoming Spanish national selection.

Eurovision fans will be familiar with Tony Sanchez Ohlsson as he has been one of the lyricists/composers behind several Spanish Eurovision entries ( DNASH  2007,  Pastora Soler 2012, Edurne 2015). He has partaken in the Spanish national final many times achieving a second placing on numerous ocassions ( Coral 2008, Coral 2010, Brequette 2014 etc).Sanchez Olhsson has great experince as a producer and has worked with Eurovision midas Thomas Gsson on various projects namely on 3 Spanish Eurovision entrries ( 2007, 2012, 2015).

Ohlsson has worked with big names both in the Spanish and international musical scene such as Loreen, Marta Sanchez, Edurne, Pastora Soler, Carlos Rivera, Sweet California and Auryn.

Zahara is a well established Spanish Indie music with a 20 years career behind her. She has released 6 albums and published 3 books. She has founded her own record company and her songs and music have gained much fame and recognition both in Spain and Latin America.

J Cruz is currently one of the most sought after Spanish composers in the Spanish musical scene. His song have been certified platinium in recent years. He has worked with some of the biggest names in Spain off late garnering much success and fame. 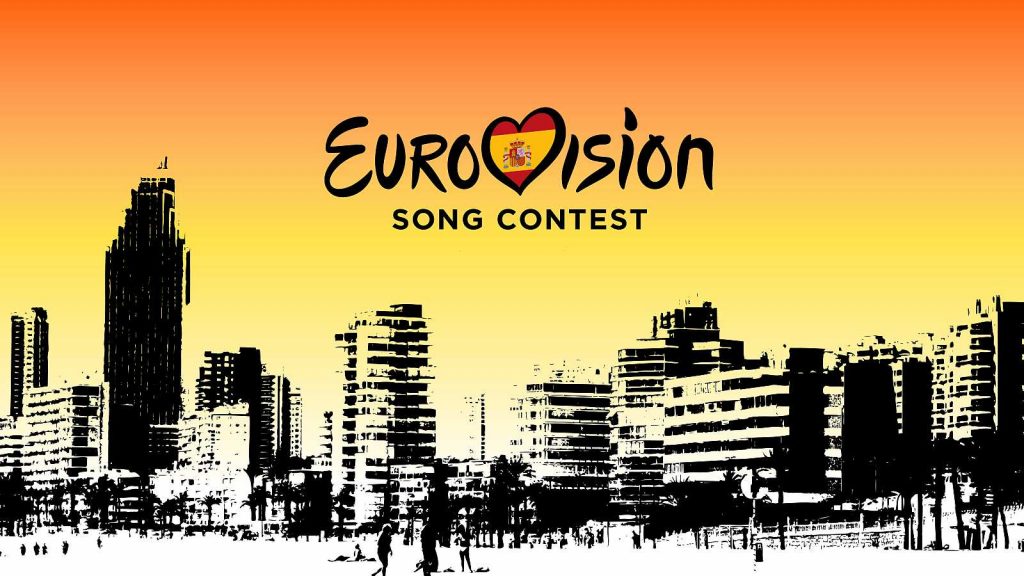 The submission period for artists/composers to submit their entries to RTVE for Benidorm Fest will conclude on 10 November 2021.

Benidorm Fest 2022 will consist of 3 live televised shows which will be held in Benidorm at the end of January.