Four dashing dancers will accompany Stefania during her performance on stage at the forthcoming 2021 Eurovision Song Contest.

Four multi facetted Greek dancers will be on stage with Stefania when will perform her Eurovision entry ‘Last Dance‘ in Rotterdam: Nikos Koukakis, Marcus Giakoumoglou, Kostas Pavlopoulos and Yiorgos Papadopoulos. 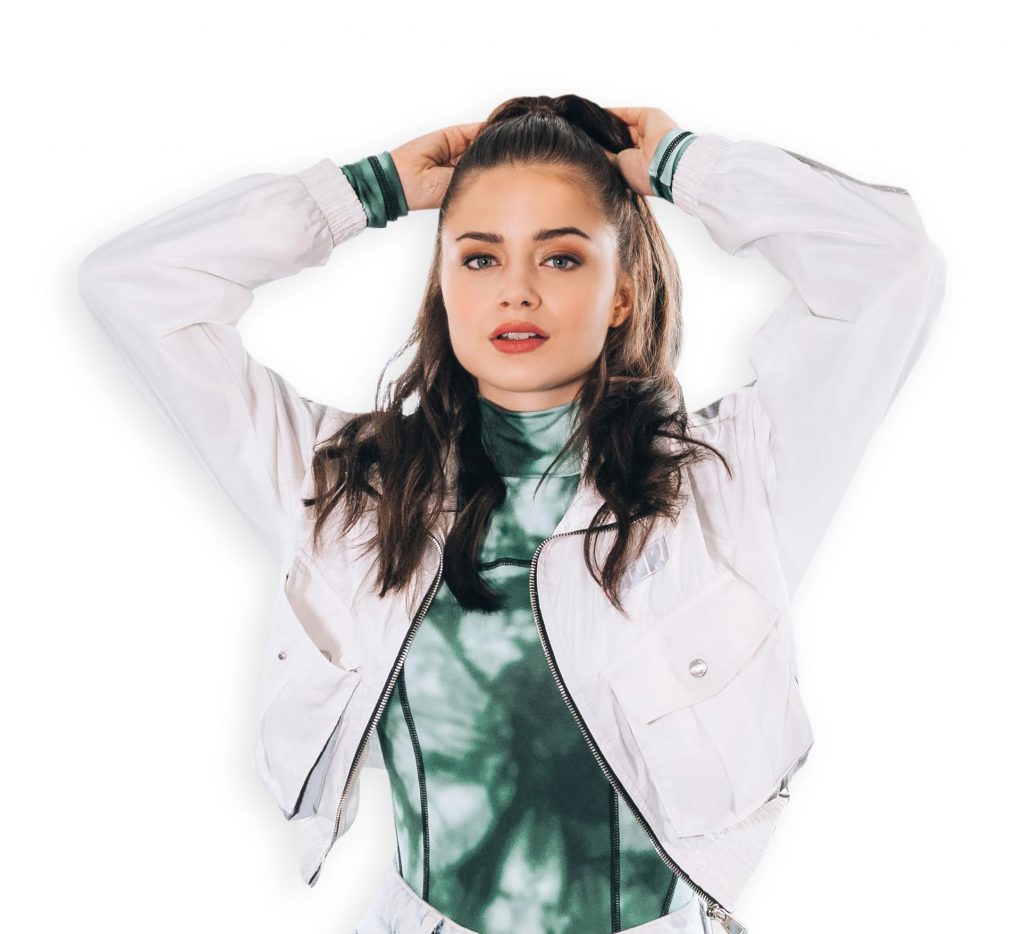 ‘Last Dance‘ is an uptempo melody which has been composed and penned by Dimitris Kontopoulos, Sharon Vaghn and Arcade, namely the same team behind last year’s Greek Eurovision entry ‘Supergirl‘.