Portugal is working round the clock in its quest to organize the forthcoming 2021 Portuguese national selection- Festival da Cançao.

A total of 20 acts will be battling for the right to defend the Portuguese colours at the forthcoming 2021 Eurovision Song Contest. 10 acts will compete in each of the two semi-finals. Five acts from each semi-final will proceed to the Grand Final. Hence a total of 10 acts will battle for the golden ticket to Rotterdam during the Grand Final of Festival da Cançao 2021.

The Portuguese broadcaster has unveiled the running order for the 2021 Festival da Cançao Semi-finals: 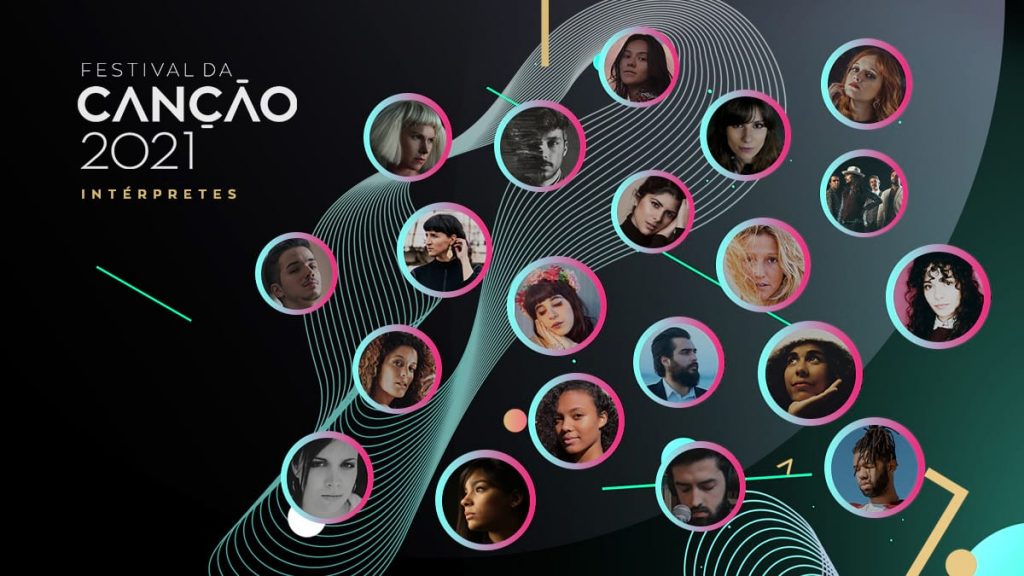 Festival da Canção 2021 will consist of three live televised shows ( 2 semi-finals and a Grand Final) scheduled to be held on 20, 27 February and 6 March.

All three Festival da Cançao 2021  shows will be held at the RTP Studios in Lisbon due to the COVID 19 pandemic  restrictions and measures .

The 2021 Portuguese Eurovision entry will be determined via a mixed jury/public deliberation.

Elisa was set to represent Portugal at the 2020 Eurovision Song Contest in Rotterdam with her entry ‘Medo de sentir’. Unfortunately she was not able to grace the stage due to the untimely cancellation of the event.