The 2021 Bulgarian Eurovision hopeful, VICTORIA, has unveiled the titles of her potential Eurovision 2021 entries. 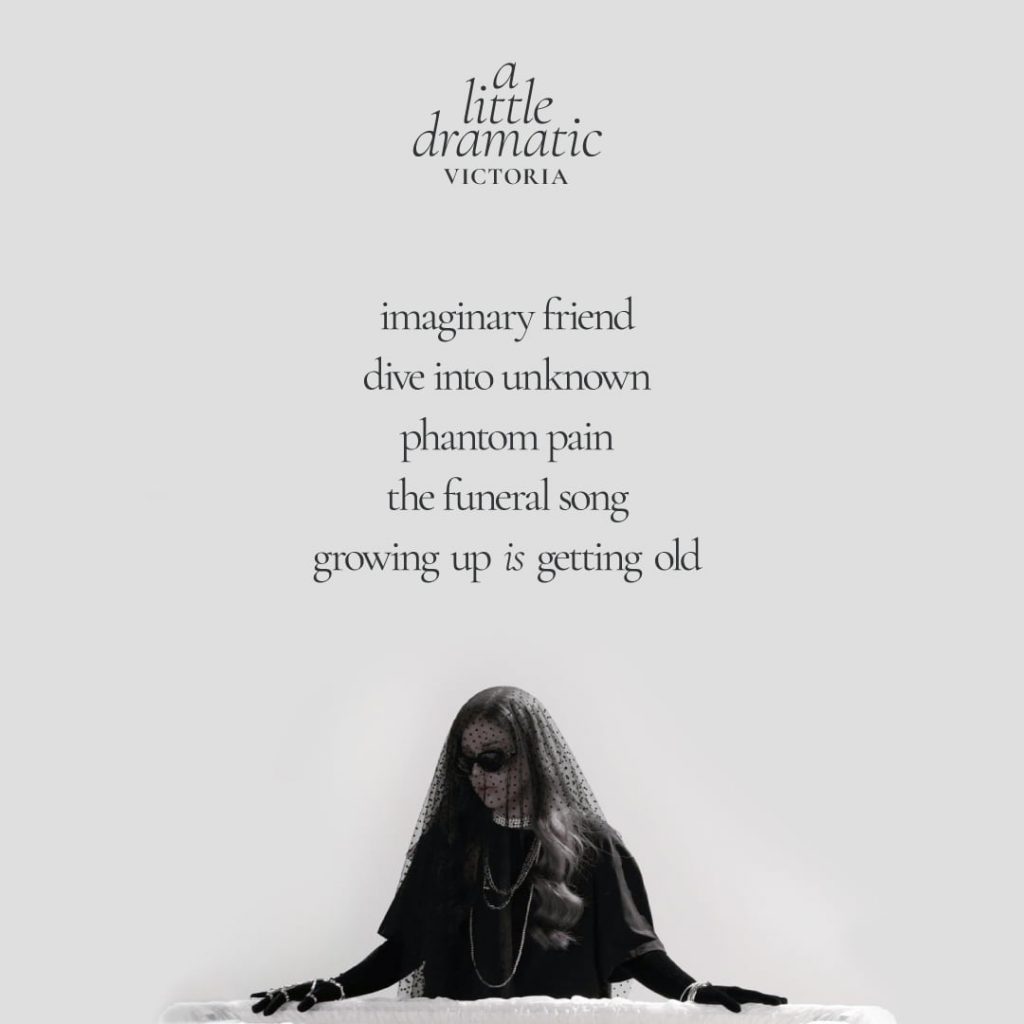 VICTORIA will represent Bulgaria at the forthcoming edition of the Eurovision Song Contest. The song will be selected via an internal selection.

The 2021 Bulgarian representative has unveiled the titles of her potential Eurovision 2021 entries, 5 of the 6 tracks will be featured in her upcoming EP ‘a little dramatic’.

The songs from VICTORIA’s first album are “Imaginary Friend”, “Dive Into Unknown”, “Phantom Pain”,“The Funeral Song” and “Growing Up Is Getting Old”. VICTORIA’s latest release “Ugly Cry” is also in contention to be the song which represents Bulgaria at Eurovision in May but will not be part of the digital release of the EP.

The potential Bulgarian Eurovision entries will be released from 14 February onwards via eurovision.icard.com and VICTORIA’s official YouTube channel. The first track to be premiered  will be Imaginary Friend.

There are less than 3 days until the release of the first song from my EP, “a little dramatic”. I am proud that I can finally share my new music with the world. This would be impossible without BNT, Ligna and iCard, who for a second year are making my Eurovision journey possible. I am grateful for the support of my amazing team. We had the ambitious task to release not one, but 5 new songs and I hope people will enjoy them.

After all the songs are presented, a special online platform will be launched which will allow music fans around the world to leave comments and feedback about the 6 potential songs. This will be part of Bulgaria’s selection process for Eurovision 2021. VICTORIA and her team will also seek feedback from music, TV, Radio and Eurovision experts focus groups in order to make the final decision.