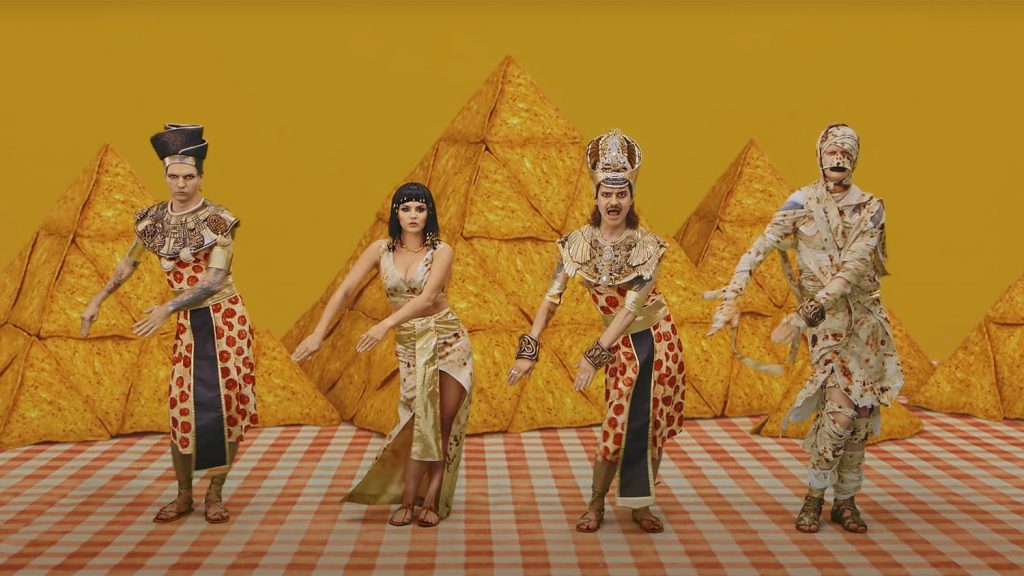 Little Big‘s latest hit ‘Tacos‘ has gone viral on the internet with more than 10 million views on their official Youtube channel in just 5 days.

The song has been composed  and produced by Ilia Prusikin, Sonya Tayurskaya, Viktor Sibrinin and Lyubim Khomchuk. The lyrics have been penned by Little Big. 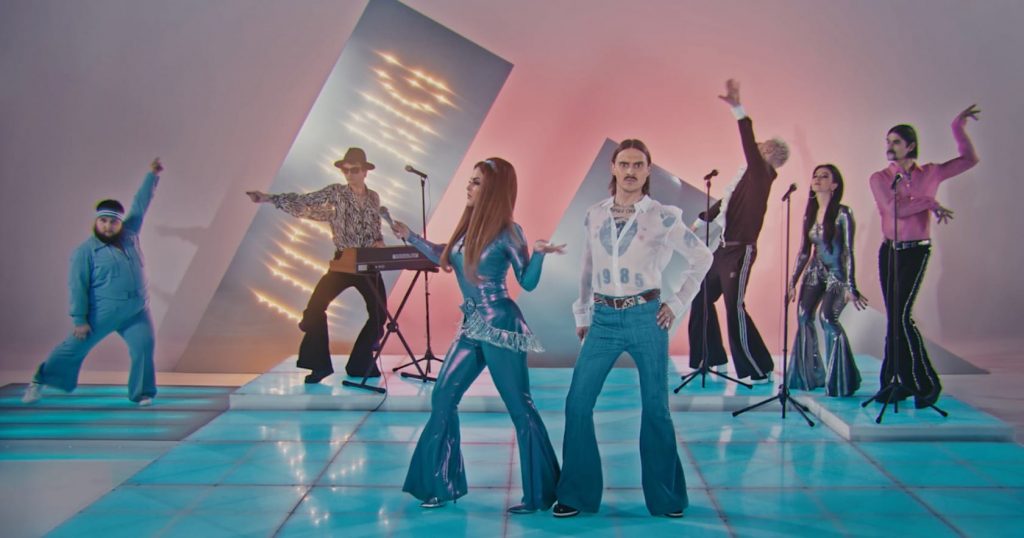