The Aussies are gearing up for Eurovision 2020 from strength to strength, SBS, the Australian national broadcaster has unveiled two more Eurovsion: Australia Decides acts.

Mitch Tambo and iOTA will be joining Casey Donovan and Vanessa Amorosi at the second edition of the Australian Eurovision national final next February on the Gold Coast.

Australia is set to hold its second Eurovision national final on Saturday 7 February at the Gold Coast Exhibition and Convention Centre on the Gold Coast, Queensland. A total of 10 acts will fight for the golden ticket to Rotterdam during the live televised show.

The show will be co-produced by SBS and Blink TV Australia and will be hosted by radio host, presenter and music buff Myf Warhurst, and comedian Joel Creasey. Eurovision – Australia Decides is set showcase the best of Australian music and bring the nation closer to the Eurovision action. 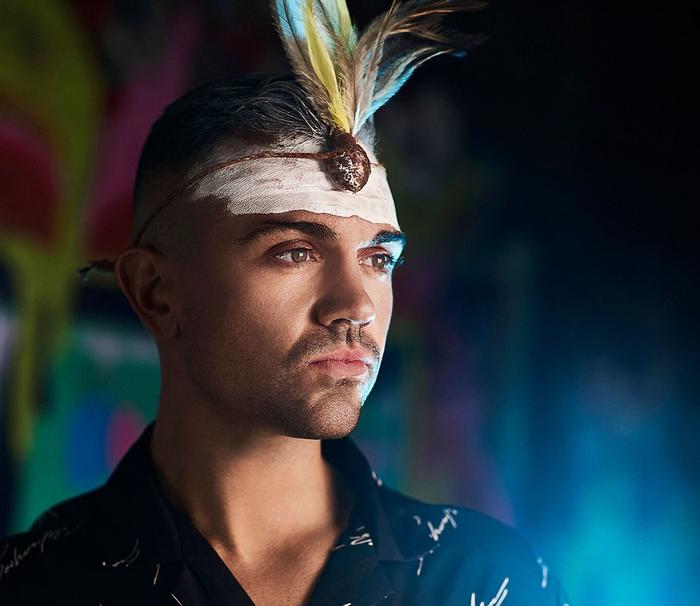 With a musical style that blends traditional sounds and language with contemporary beats and production, Mitch Tambo is a new voice for a generation seeking music that cuts across cultures.

Wearing his trademark headpiece of Dhinawan feathers and the crest of the Murray, a totem of his people, the Melbourne-based singer came to national attention earlier this year through a series of unforgettable live performances on Australia’s Got Talent – including a moving in-language performance of John Farnham’s You’re the Voice.

Eurovision songs often mix elements of traditional and contemporary sounds, which is exactly what I set out to do in my own music. Most importantly, it brings different cultures together all under the banner of music, which is a beautiful thing! 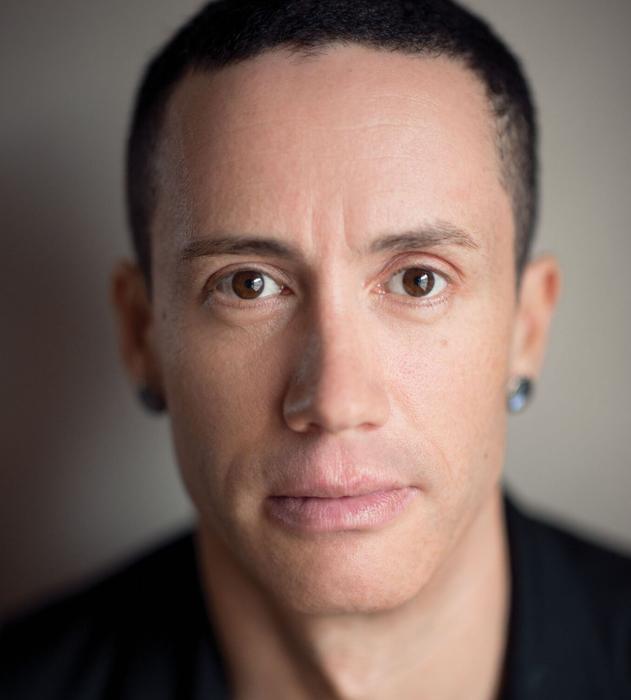 iOTA is a critically acclaimed singer/songwriter, stage and screen actor, writer, composer and voice-over artist. His stage career highlights include performances in Smoke & Mirrors, Hedwig & the Angry Inch and The Rocky Horror Show. iOTA has also appeared in films, Mad Max: Fury Road and The Great Gatsby and has released seven critically-acclaimed albums.

iOTA’s unique and extraordinary talents have been recognised with an ARIA Award nomination for Best Album and four Helpmann Awards, as well as Green Room and Sydney Theatre Critics’ Awards.

I’m not your typical music competition kind of guy, but I am attracted to the Eurovision Song Contest for the colour and movement, music and performance, light and shade, creativity and self-expression, singing and working an audience.

We’re thrilled to welcome Mitch and iOTA to this really exciting line-up. Together with Casey Donovan and Vanessa Amorosi, these four artists start to give fans an indication of the scale, diversity and raw creativity that will be at the heart of Eurovision – Australia Decides 2020. With six more acts still to announce, this is going to be an epic show!

Mitch Tambo has 500-watt charisma in person, it’s like meeting Robbie Williams. But most importantly, when he sings it’s with great passion and inclusive spirit.

We have a brilliant song and stage moment in mind with him, which I can promise will deliver plenty of drama, along with more than a touch of mischief and danger.

SBS is set to unveil the remaining 6 competing acts in the coming weeks.