The City of Maastricht is working from strength to strength in order to bring the 65th Eurovision Song Contest on home soil. Together with Rotterdam, the city is a frontrunner to belt the coveted role of ESC Host City. Are we heading for a two horse race between Rotterdam and Maastricht for the right to hold the 2020 Eurovision edition?

Maastricht is vying to host the 2020 Eurovision Song Contest at the MECC Maastricht. 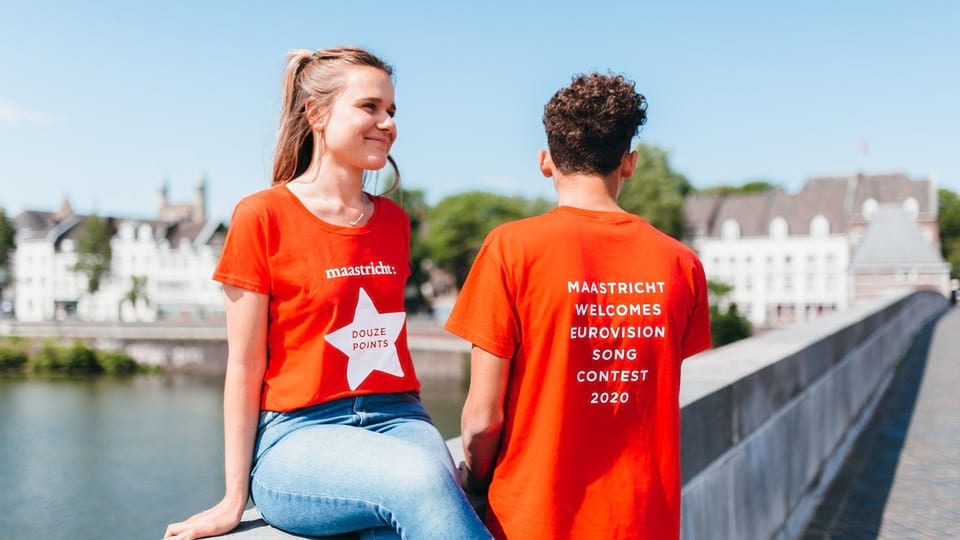 The City of Maastricht seems to be pretty confident of its bid after Amsterdam’s withdrawal.

After all, we are the most European city in the Netherlands.

Apart from having a massive backing from the region of Limburg, the city seems to be quite enthusiastic to welcome the Eurovision bandwagon next year. The City of Maastricht has been having a strong lobbying campaign throughout the Netherlands in order to promote its bid.

Why Maastricht is the ideal Host City? 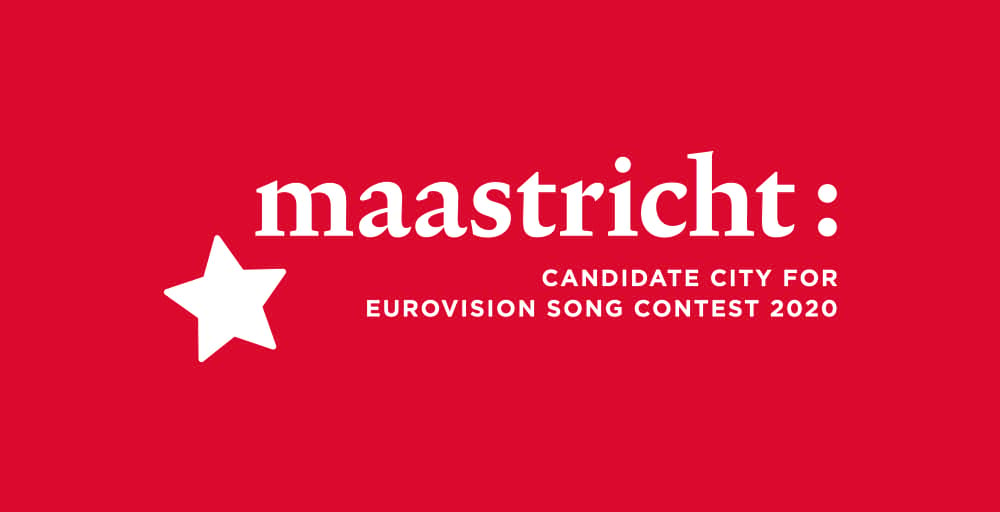 The Dutch news site goes on to report that according to internal sources in Hilversum, the symbolic value, among other things because of the Maastricht Treaty, is also a good  reason for the EBU to have the Eurovision circus settle in the Limburg city.

Other arguments: Maastricht has a topographical advantage as the junction of three countries, there is a historic city center and the EBU is expecting a hefty financial contribution. Gelderlanden.nl  goes on to mention in their article that Maastricht is much richer than Rotterdam. The cost of hosting the event is estimated  to around 15 million euros.

It seems that we are gearing up for a tight two horse race between Maastricht and Rotterdam to win the 2020 Eurovision Host City Bid. Will Maastricht grab the coveted role of Host City from Rotterdam? We will know the answer by mid August. The dye is yet to be cast!

The deliberation of the Eurovision 2020 Host City is expected to take place next month. The decision to determine the 2020 Eurovision Host City will lie entirely in the hands of the three Dutch public broadcasters NPO, AVROTROS and NOS. In addition to Maastricht and Rotterdam, Utrecht, Den Bosch and Arnhem are still in the running.  All five candidate cities  have to hand in the so-called “bidbook” to the organizing body by Wednesday 10 July.