With a few hours left for Sergey to unveil his Eurovision entry, we bring you the title of his song and the concept behind his music video. 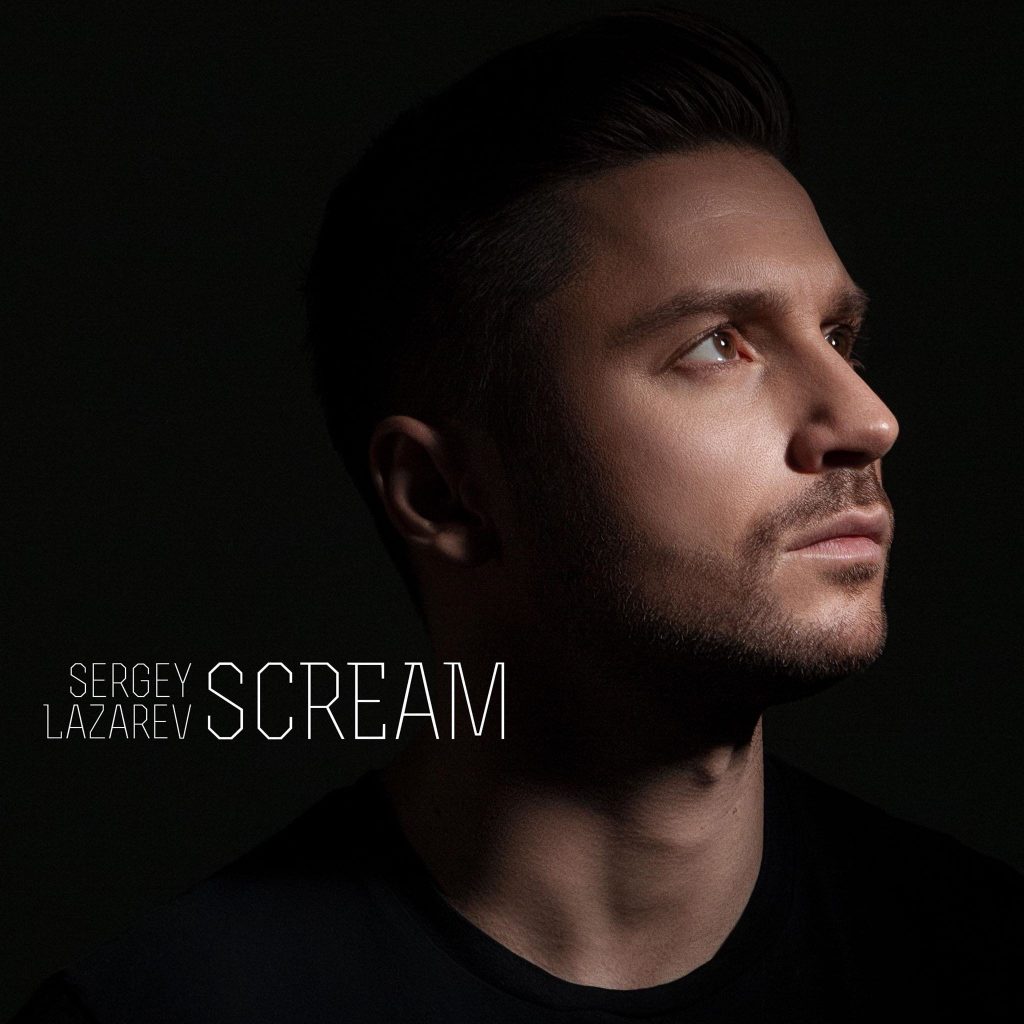 Russian national broadcaster, RTR, selected Sergey Lazarev via an internal selection in order to defend the Russian colours at the 2019 Eurovision Song Contest in Tel Aviv.

Sergey Lazarev will represent Russia at the 2019 Eurovision Song Contest with the power ballad ‘Scream‘. This time Sergey is back on the Eurovision stage with a totally different genre and music style.

The story of the video clip was inspired by the fears we all carry from childhood, and which as we grow up become “screams”. The young boy, symbolises our hero Sergey, while the island symbolises the end point of a journey we should all take in order to overcome our fears. The strong melody, the powerful lyrics and the amazing performance of Sergey inspired me to create this unique dark video clip with a strong message to everyone.

The Dream Team behind Scream

The song has been composed and produced by the Dream Team– Dimitris Kontopoulos and Filip Kirkorov. Whilst Andrew Weed has been the sound engineer behind the entry and Sharon Vaughn is the lyricist. Last and not least Alex Panayi (Cyprus 1995, 2000) is Sergey’s vocal coach.

The 2019 Russian Eurovision entry has been recorded in Moscow and the Moscow Philarmonic Orchestra has played a key role in the production of the song. Sergey’s Eurovision staging will be directed by none other than Fokas Evagelinos, the Greek staging Midas! 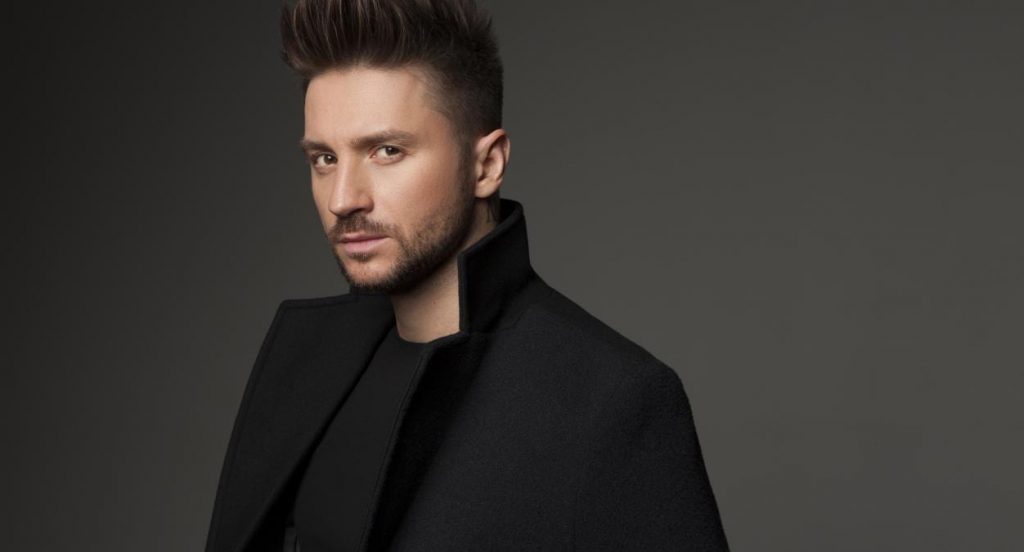 Russia is set to perform in the second half of the Second Semi-final of the 2019 Eurovision Song Contest in Tel Aviv on 16 May.