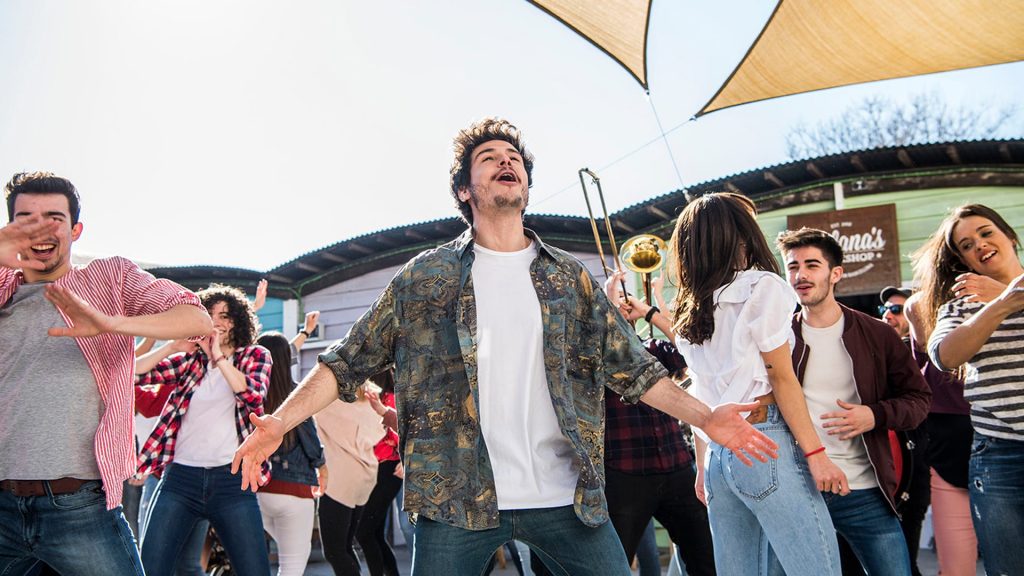 La Venda‘s official music video which has been directed by Adrià Pujol  and Fèlix Cortés (Nebraska Produccions) and has been filmed at Mercantic de San Cugat del Vallés, an antiquities market in Sant Cugat and in Barcelona. A strong 20 person team was involved in the production of the music video.

Spain is alls set to bring the party spirit and positive vibes to the competition with their Eurovision entry and showcase the pure Spanish energetic happy character to the European audience!

You can watch the official music video of La venda here.