Dutch lady of soul Edsilia Rombley has landed a truely soulful role: she has been cast as the Holy Virgin Mary in the musical spectacle The Passion 2019!

At Eurovision 1998 Edsilia Rombley performed Hemel en aarde, which translates as Heaven and Earth, and now the Dutch singer is set to play a heavenly role. She will feature in the mega open-air event The Passion 2019 as the Virgin Mary, mother of Jesus Christ.

This is happening!! It is my honour to play the role of Mary during The Passion on 18 April! Soooooo looking forward to it and so exciting. 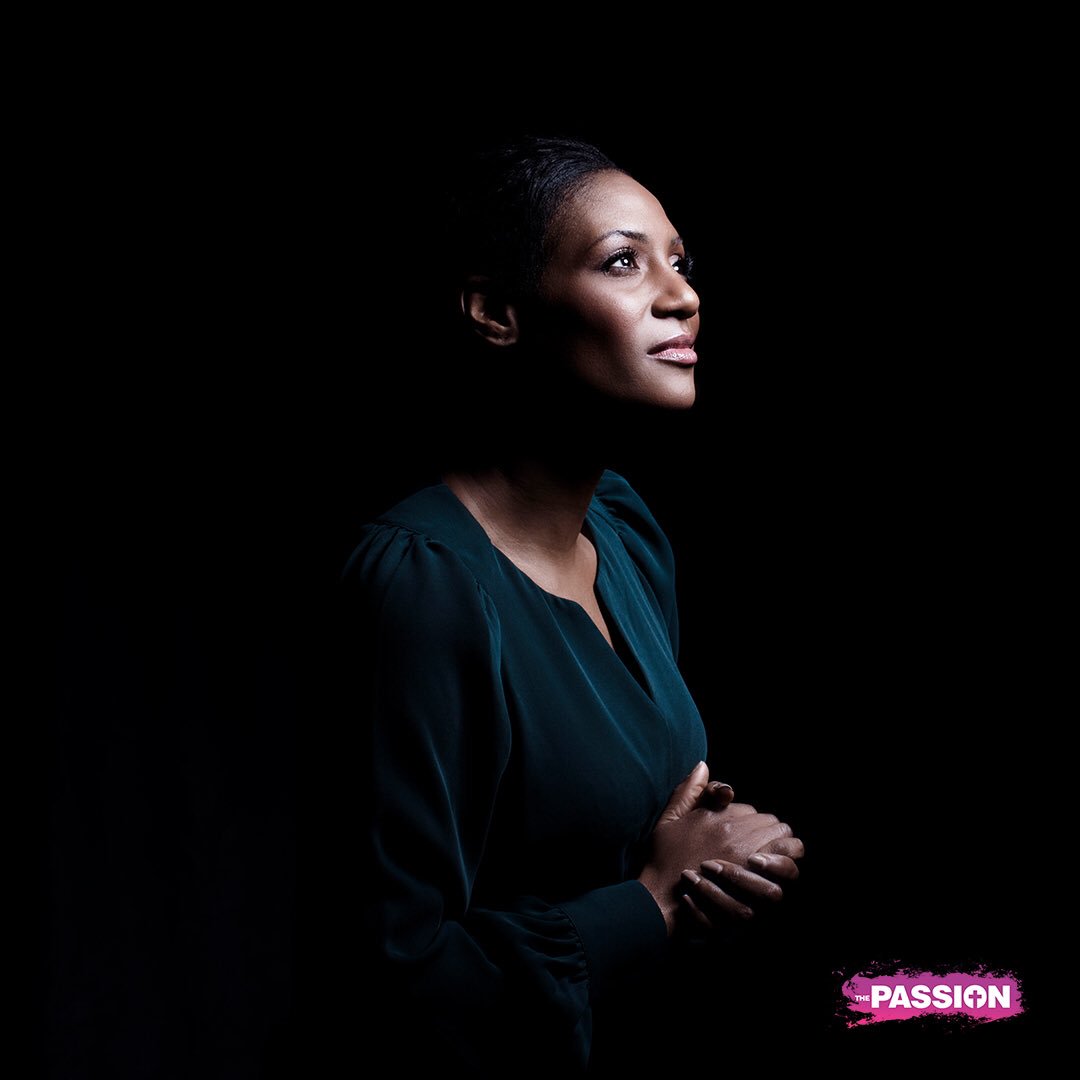 Dutch actor Edwin Jonker will portray Jesus Christ, he is the ex-husband of musical star Nurlaila Robbani Karim who placed 2nd at the Dutch 1998 ESC selection behind Edsilia Rombley.

Edsilia Rombley is not the only Eurovision star to have played the role of Mary in the popular event The Passion. Fellow former ESC participant and Ladies Of Soul colleague Glennis Grace (ESC 2005) played Mary in 2018, while another Ladies Of Soul member and Dutch national selection 2003 participant Berget Lewis had the role in 2012. Shirma Rouse, backing vocalist of Anouk at the ESC 2013, portrayed the Virgin in 2015. Dutch singer Ellen ten Damme, participant in the German 2005 Eurovision selection, was Mary in 2016.

Furthermore, Jan Dulles, lead singer of the group 3JS (Eurovision 2011), played the role of Jesus Christ at The Passion 2014, while Jeroen van der Boom (ESC 2009 as part of The Toppers) played the apostle Peter in 2015.

The Passion is a spectacular live music event, recounting the suffering, crucifixion and resurrection of Jesus Christ, held on Maundy (or Holy) Thursday, three days before Easter. Since 2011, the mega open-air spectacle is held in a different Dutch city each year, the live broadcast attracting millions of viewers. The event is an initiative by Christian-based broadcasters EO and KRO-NCRV, the Protestant Church of the Netherlands and the Roman Catholic Church, the Dutch Bible Society, and the local municipality.

The Passion 2019 will take place in the city of Dordrecht on Maundy Thursday 18 April 2019.