The 2019 Cypriot Eurovision representative, Tamta, has a special Christmas gift for our readers at ESCToday. 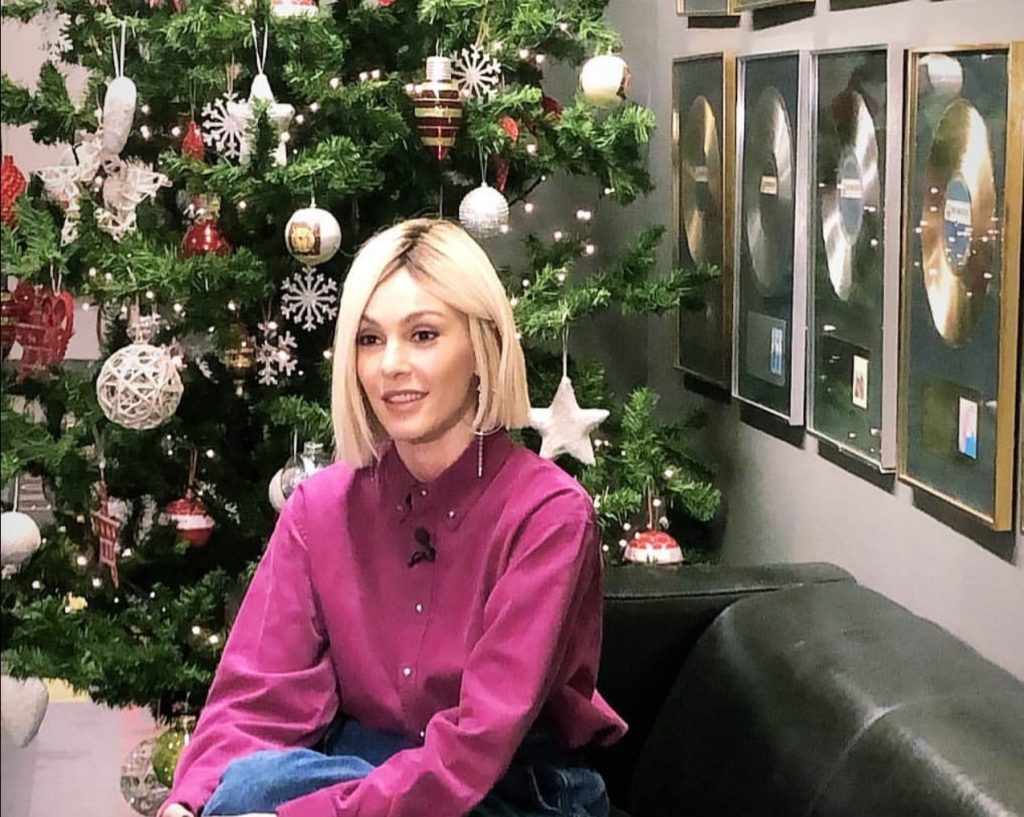 The 2019 Cypriot Eurovision hopeful, Tamta, has recorded a special video message for you, wishing all our readers a Merry Christmas and Happy New Year! We reached out to Tamta shortly after CyBC’s official announcement, she filmed the special greeting message in Athens.

The successful artist @officialtamta, who will be representing the island of #Cyprus in #Eurovision 2019, is celebrating #Christmas with all fans of @esctoday! 🎉🎄🎅 — #Tamta has been internally selected by the Cypriot broadcaster @rik_cybc to fly their flag in Tel Aviv, with the song “Replay”, penned by the acclaimed composer @alexpmusic_ and his team! #eurovision2019 #cyprus #esctoday #daretodream

Tamta was selected via an internal selection by Cypriot national broadcaster in order to represent Cyprus at the 2019 Eurovision Song Contest. She will be defending the colours of Aphrodite’s island at the upcoming Eurovision edition in Tel Aviv.

The Cypriot hopeful will perfom Replay on stage in Tel Aviv, a song composed by none other than Alex Papaconstatinou, whilst Sacha Jean-Baptiste will be responsible for the Cypriot staging in Eurovision 2019.