RAI, the Italian national broadcaster, has unveiled the names of the 22 Sanremo 2019 hopefuls who will join the two winners of Sanremo Giovane. All in all, 24 acts will battle for the coveted Sanremo trophy at the upcoming Festival Della Canzone Italiana di Sanremo.

The 2019 Sanremo  Song Festival will be running from 05-09 February with the Grand Finale scheduled to be held on Saturday 9 February. The coveted song festival will be held once again at the Teatro Ariston in Sanremo. 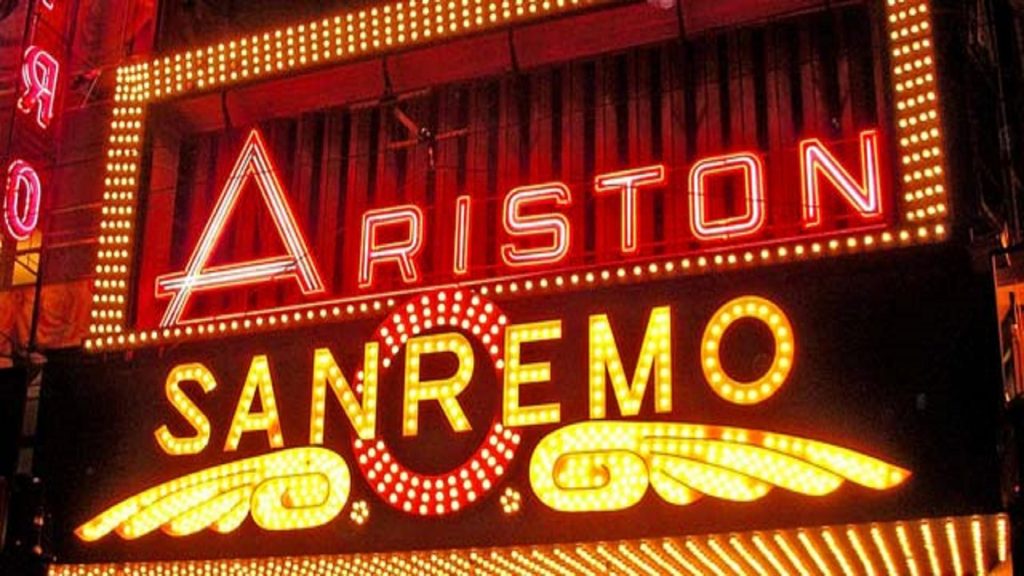 A total of 24 acts are set to partake at the upcoming 2019 Sanremo Song Festival. 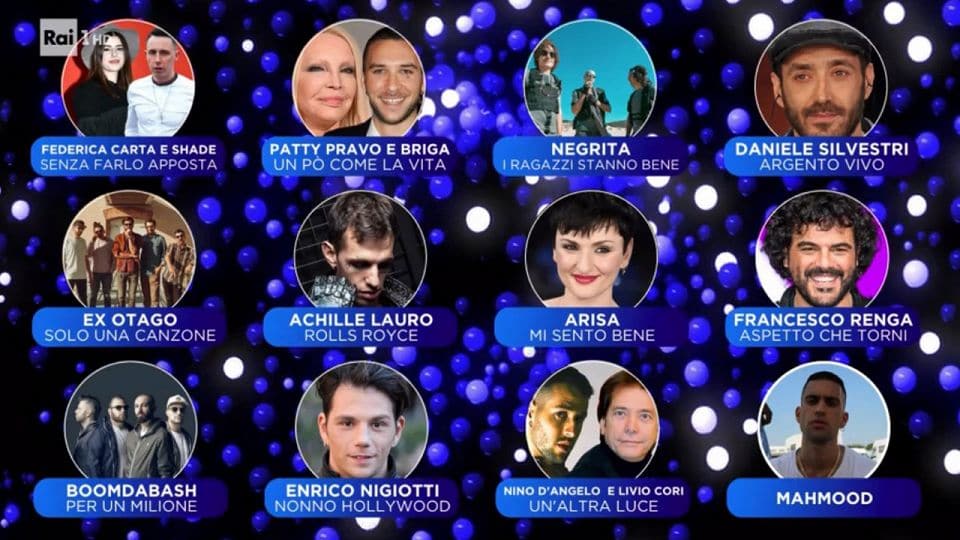 The winner of Sanremo 2019 will be eligible to represent Italy at the 2019 Eurovision Song Contest in Tel Aviv. If the winner declines to go to Eurovision, the decision to deliberate the 2019 Italian Eurovision representative will lie in the hands of RAI and the Sanremo organizers.

Il Volo are back in the game!

Notably the 2015 Italian Eurovision hopefuls Il Volo are back in the game in Sanremo again. The trio is thrilled to take the Sanremo stage yet again whilst celebrating their career’s 10th anniversary. Il Volo won the 2015 edition of the Sanremo Song Festival and went on to represent Italy at the 2015 Eurovision Song Contest in Vienna with their mega hit Grande amore, achieving an honourable 3rd place in the grand final.

Italy withdrew from the competition in 1998 and returned to Eurovision in 2011 after a 13 year hiatus. Since their return to the contest the Italians have enjoyed great success in the event placing 6 times in the top 10 of the scoreboard.

Ermal Meta and Fabrizio Moro were crowned the winners of Sanremo 2018 and won the right to represent Italy at the 2018 Eurovision Song Contest with their entry Non mi avette fatto niente. The duo achieved an honorable 5th place in the Grand Final.