The European Broadcasting Union members have elected a new Executive Board at the EBU’s General Assembly in Geneva this week. 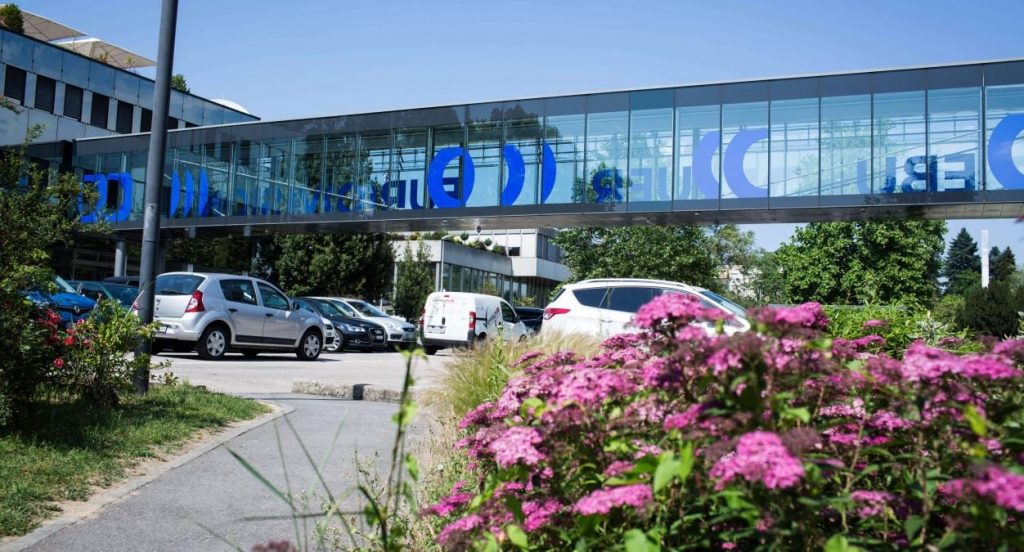 A total of nine European public media service executives will be joining the EBU President Mr. Tony Hall (BBC) and Vice President Ms. Delphine Ernotte Cunci (France Télévisions) on the Executive board as of 2019 for a two year term. The new board will serve from January 2019-December 2020.

The EBU’s Executive Board is responsible for ensuring the implementation of the EBU’s strategy and policies.

Ms.Cilla Benkö (SR), Mr.Petr Dvořák (CT), Mr. Ulrich Wilhelm (ARD/BR) and Mr.Gilles Marchand (SRG SSR) have all been re-elected by the EBU members to serve for a second term on the Executive Board.

Five new members join the board

I welcome this new EBU Executive Board. Public service media has never been more important or more needed. As we begin our EBU Presidency in January, Delphine Ernotte Cunci and I look forward to working closely with the new Board and the EBU Director General Noel Curran, as well as with all EBU Members and staff.

It’s a time of great excitement and opportunity in global media. And I firmly believe that the time for public service media has come – with brilliant local content, impartial news and a universal mission that brings us all together.

Through working together I believe that EBU Members can deliver even more for our audiences, and I’m excited about working with the new Executive Board to deliver that ambition over the two years ahead.

The EBU Executive Board

The EBU members and assembly thanked the outogoing Executive board members along with the outogoing President Mr. Jean-Paul Philippot (RTBF) and outgoing Vice President Ms. Monica Maggioni (RAI) for their had work and devotion.

The EBU is based in Geneva, Switzerland and is a global alliance of public service media (PSM). The European Broadcasting Corporation has 73 active members in 56 countries and 34 associate members in 21 countries.

Mr. Noel Curran is currently the General Director of the EBU. The European Broadcasting Unions is the organizer of the Eurovision Song Contest, an event it has been producing since 1956