Outlaw In ‘Em was composed by a triumvirate of singer-songwriters, including Waylon himself. The other lyricists, Ilya Toshinsky and Jim Beavers, may not be household names but both received high accolades in the music business.

Ilya Toshinsky hails from Obninsk, Russia, and in the past was part of the Grammy-nominated Russian country (or “redgrass”) group Bering Strait. An accomplished guitar- and banjo player, Ilya Toshinsky moved to Nashville, Tennessee, where he made a career as a award-winning musician.

Jim Beavers grew up in Texas and now also works in Nashville. The country music singer-songwriter has received multiple prestigious awards, and up to date has co-written nine #1 songs.

Together with his international comrades Waylon wrote Outlaw in ’em. The song was not specifically written for Eurovision 2018, although it represents the standard that Waylon aspired, and will feature on the artists’ forthcoming album The World Can Wait.

The song has already reached the number 1 position on the Dutch iTunes chart. 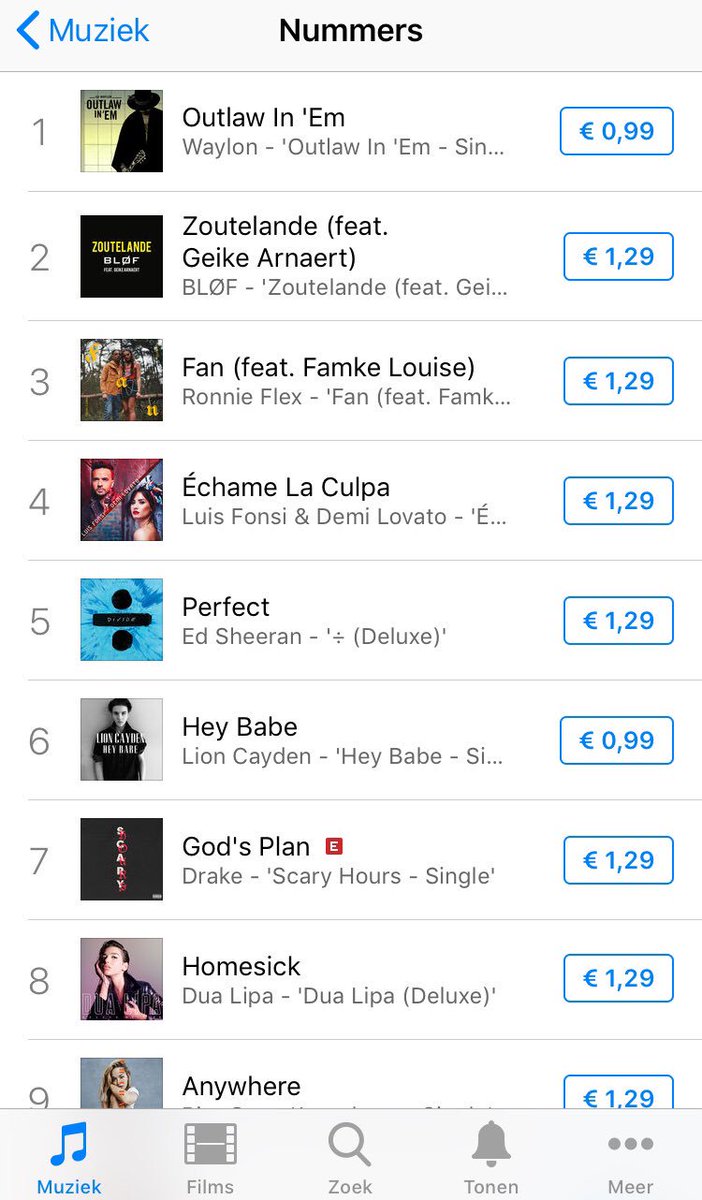