Five artists, four voting rounds, three judges, two songs and one winner: the German viewers along with help from the international fans at home decided that Levina will represent Germany at the 2017 Eurovision Song Contest with the song Perfect Life.

At the first round of voting, it was decided that Helene, Axel and Levina will continue to the next stage. 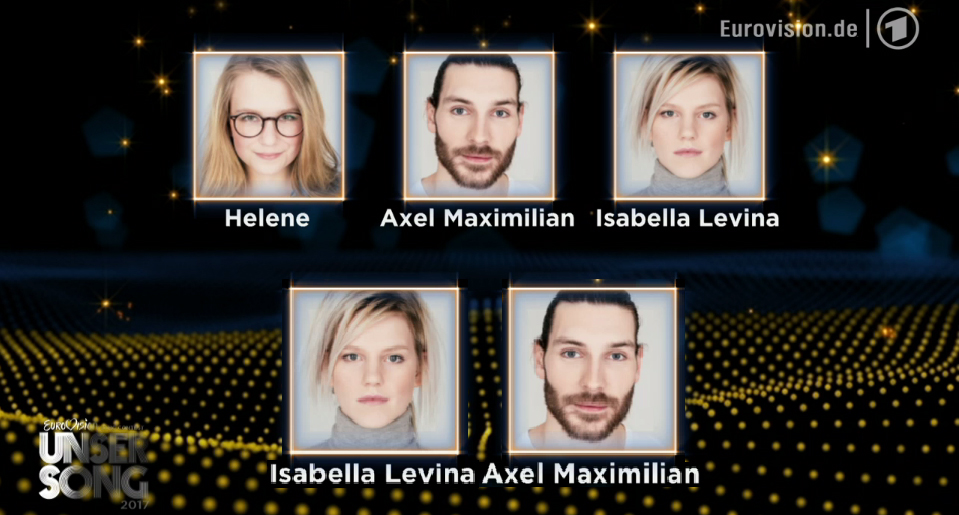 Surprises of the night

Three Eurovision divas and previous winners took the stage during the final voting. Nicole, Ruslana and Conchita gave beautiful performances of previous Eurovision winning songs. Ruslana decided to perform the 2012 winning song of Loreen, Euphoria. Nicole performed the 1966 winner Merci, Cherie by Udo Jürgens and last but not least Conchita performed Satellite by Lena, the German 2011 winning song. The divas joined the stage and all together performed the last couple of Satellite. 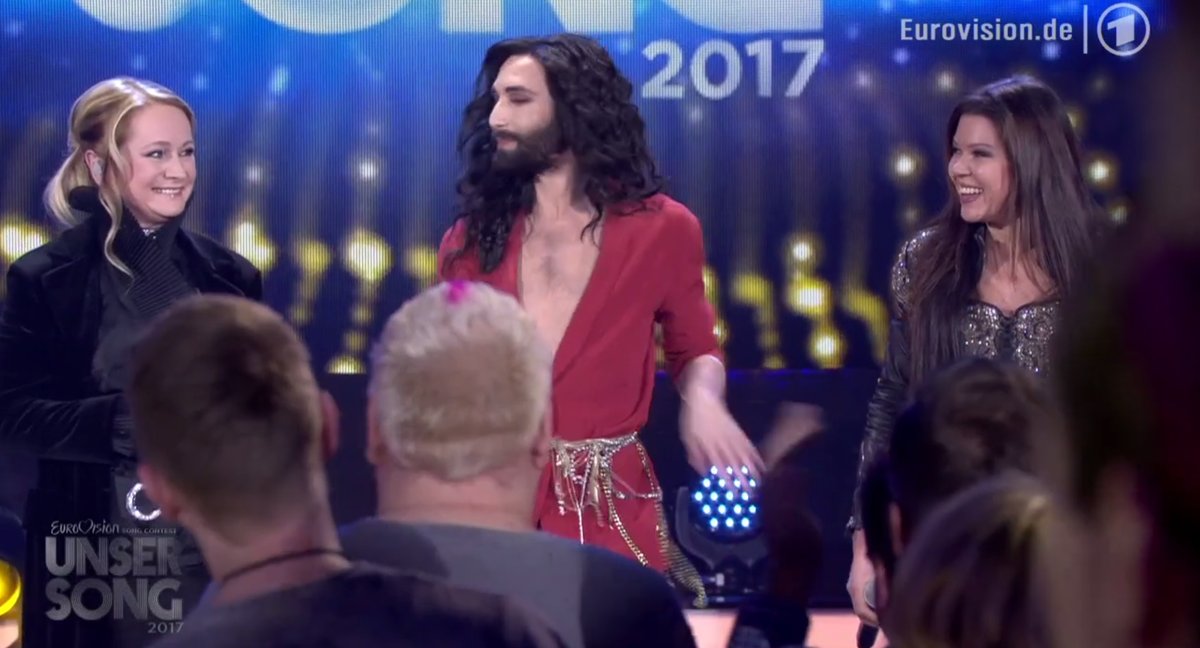 What do you think about the German representative this year?