The EBU has released an update on the preparations for the forthcoming 2017 Eurovision Song Contest scheduled to be held in Kyiv, Ukraine after the Reference Group meeting in Lausanne this week. 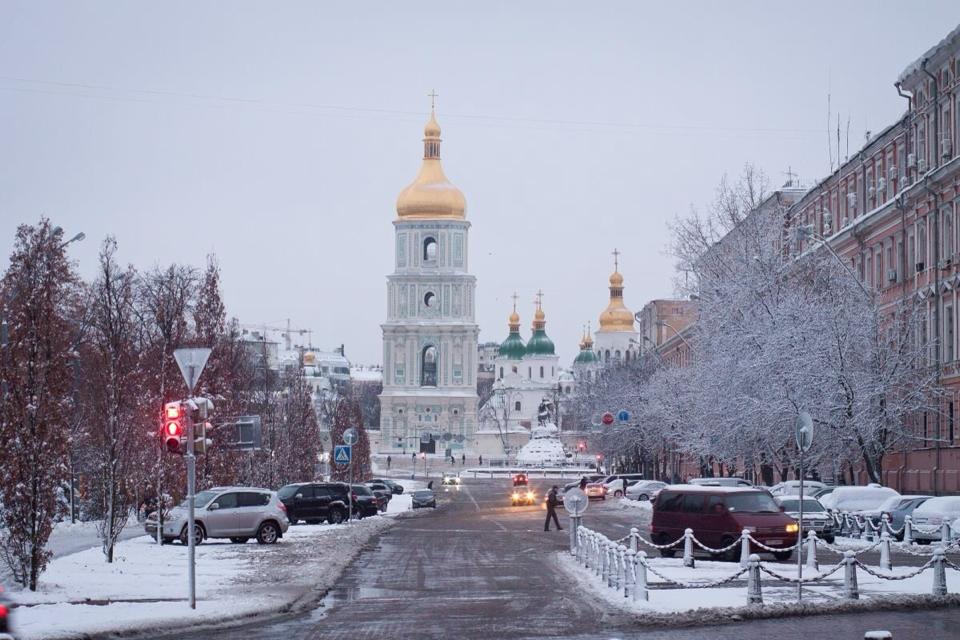 The Reference Group (governing body of the Eurovision Song Contest on behalf of the EBU) met up with NTU officials Ms. Victoria Romanova and Mr. Oleksandr Kharebin (Executive Producers of Eurovision 2017) in Switzerland this week, where they checked out the ongoing preparations for the upcoming contest.

After evaluating all the requirements and preparations the EBU approved Kyiv’s proposal to host the contest next year thus putting rest to rumours and media reports.

NTU has started to work on the selection of the 2017 Eurovision hosts, the stage design, the graphic design, the interval and opening acts, the concept and the postcards.

Ms. Romanova is more than happy to welcome Eurovision fans from all over the world to the majestic Ukrainian capital Kyiv for the 2017 ESC next May.

The 2017 Eurovision Song Contest is scheduled to be held on 9, 11 and 13 May at the International Exhibition Centre in Kyiv, Ukraine.