Few days ago, Hovi Star, the Israeli Eurovision 2016 representative, gave an interview during his promo tour in Malta. Hovi Star described an incident that took place at the Moscow airport, while he was on his way to the Russian Pre-Party, in Moscow. According to Hovi Star, he suffered of bullying by the airport security guards who also tore apart his passport. At the same time, Barei, who represents Spain this year in Eurovision and was also invited to this Pre-Party, was the first person to reveal this incident on an interview at La Vanguardia. Today, the Russian Pre-Party organisers react over these statements.

Dmitry Melnikov, the organiser of the Russian Pre-Party, claims unawareness about this incident and he expresses his sympathy to Hovi Star and the Israeli delegation.

I wasn’t aware about the incident at the airport till few days ago. If the problem was serious, and the passport was really damaged, the Israeli delegation should have told us. We would definitely ask the airport customs for explanation. I believe that there was a strange situation, but how serious the passport has been damaged, I can not say. I assume it’s not allowed to enter the territory of the Russian Federation with a damaged passport, but anything could happen. 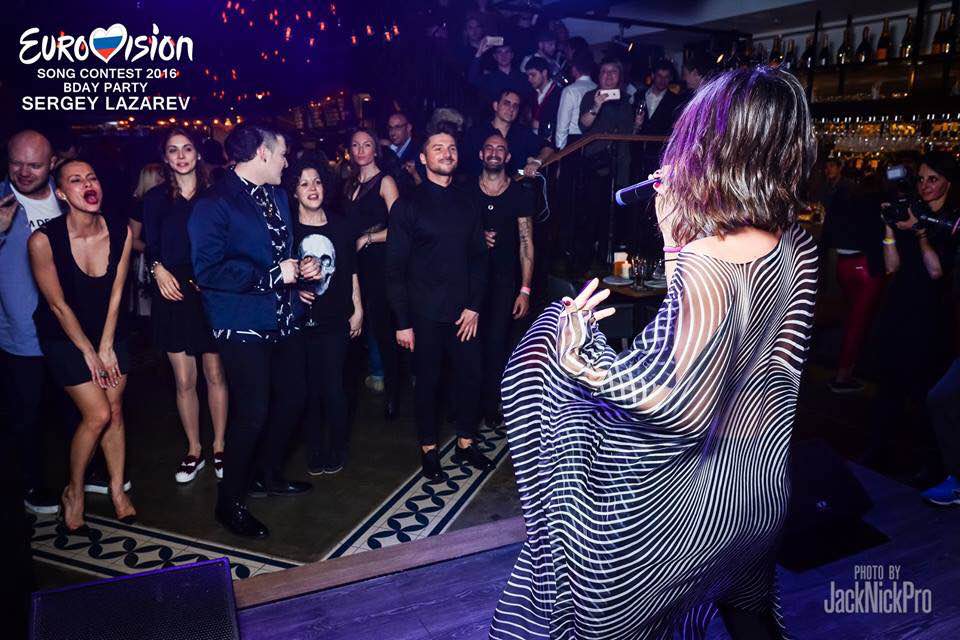 The organiser also expressed his surprise about Barei’s quote during her interview.

Anyway we must pay tribute to Hovi Star and his manager for being patient about that. And I sympathize with them. On the other hand, I was really surprised about the Spanish singer’s quote. I am confused and I don’t know the reasons why she would do that. Intentionally or accidentally, but Barei had pushed the interests of Russia and Israel against each other. She mentioned about the airport situation and Hovi had to comment on that.

That is very strange, because Barei and also Hovi have visited all activities in Moscow during their 2-days visit. All artists met a lot of people at the press-conference, in the hotel, at the venue, at the restaurant, anywhere in the city, but there was not even a hint of homophobia! We had a friendly atmosphere. Barei was even performing at the Sergey Lazarev’s birthday party and sang for him, wishing all the best. She seemed to be very happy and satisfied with the organization. That is why now it seems very strange to us.

Dmitry Melnikov, seems extremely confussed by the silence of the Israeli delegation.

The Russian pre-party was a great success. After the event we even got a letter from Hovi’s manager with thanks for everything and how happy they were to visit Russia.

It is strange that now all that is being interpreted in a negative way. I can only feel sorry for the customs officers and if they were very abusive and homophobic, I feel ashamed for them. But you should not judge on homophobia the whole country by talking only with two idiots in the glass booth. That could happen in any airport in the world. Anyway we investigate the incident. We have already sent the request for the videos from the airport cameras. If the customs officers did really damaged the passport and were abusive to the Israel citizen, they would be facing a trial according to violation of their job descriptions.

Moscow already hosted Eurovision not so long time ago, and it went well. There were absolutely no homophobia troubles, and even the Euroclub was situated right in front of the Kremlin! Fear has a hundred eyes! By my opinion the homophobia issue is exaggerated and there is absolutely no worries for the LGBT-community to come to Russia next year if Sergey Lazarev wins. 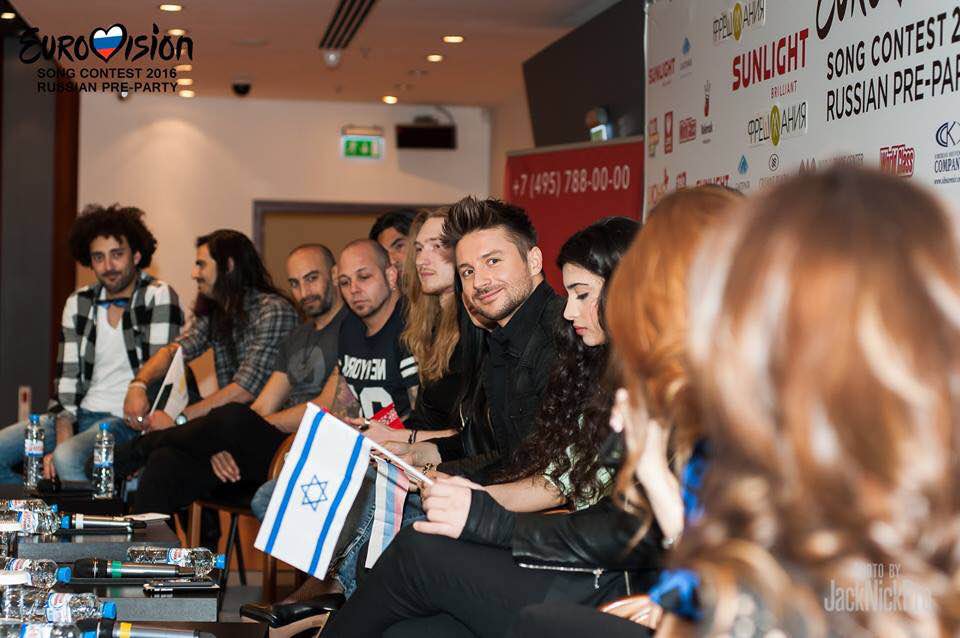