The voting for the Austrian Wildcard of WSFÖ has concluded this morning after 24 hours of intense voting via Facebook. ORF has verified the votes and AzRah was declared as the winner with her song The one has won the voting and will go to participate in the Austrian national final on 12 February.

The online voting was intense with Laura Kamhuber and Sara Koell fighting for the first place. These were the results as of 9:00 CET, when the voting ended:

As the voting ended, ORF has announced that a check is being performed in order to verify that all votes are legal. Sara Koell, leading on the first place, revealed that voting irregularities from Bosnia & Herzegovina and Brazil were found at two of her competitors, and therefore decided to withdraw from the competition, in order to preserve her reputation as a singer and musician.

Earlier this evening, ORF has revealed that the vote analysis has shown disproportionate increases of votes from an untraceable origin. These votes were disqualified, and after re-calculating the votes, AzRaH was declared as the winner with a total of 7168 votes.

ORF will reveal the songs of the other nine participants of WSFÖ on Thursday, 21 January. This is the current lineup of WSFÖ 2016:

Listen to AzRaH’s winning entry The one:

Stay tuned to ESCToday.com for more news regarding WSFÖ and Austria in the Eurovision Song Contest 2016. 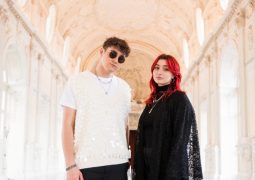 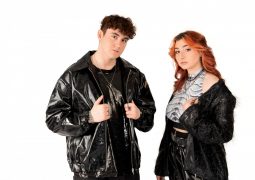 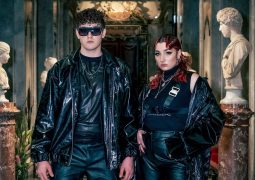