A total of 2450 songs were submitted under the last two weeks to the Swedish broadcaster SVT. Only 27 of them will continue to the semifinals stage of the Melodifestivalen 2016, where the Swedish entry for Eurovision Song Contest 2016 will be decided.

Out of the 2450 songs, 1982 songs were submitted to the Regular Contest, for established songwriters, and 468 were submitted to the Public Contest where songwriters with no previously published work are getting the chance to break through. Unlike previous years, where the winner of the Public Contest qualified directly to Melodifestivalen, this year the top 5 out of the 468 will join the 95 best entries of the Regular Contest and might get a place among the final 27 participants.

The 28th entry belongs to Smajling Swedes who got selected to participate in Melodifestivalen 2016 earlier as finalists of Svensktoppen Nästa.

“We have more submissions than last year and it can be explained because of the ESC-effect. I aim high and hope to win again on homeground in Globen in May”, says Christer Björkman, Melodifestivalen’s exectuive producer.

The record of entries submitted to Melodifestivalen was in 2008, when a total of  3832 songs were submitted (including 424 songs in the Webbjoker competition that was held that year) 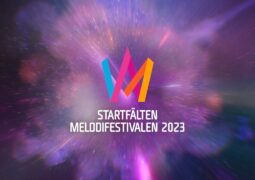 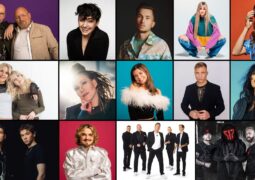 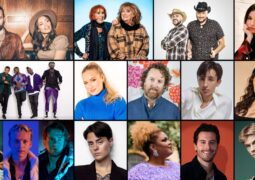