40 countries will be taking part in the 60th Eurovision Song Contest which will be held in Vienna on 19, 21 and 23 May. The next country to be introduced is Estonia. Singing for Estonia this year is Elina Born & Stig Rästa.

Elina Born is a 20 years old Estonian singer, who became known in the Baltic state after competing and eventually finishing second in the fifth song of Eesti otsib superstaari, a talent show based on Idol, which gave fame to, for example, Birgit Õigemeel and Ott Lepland. She has released three singles before her Eurovision songs: Enough, Miss Calculation, and Mystery. Her first album , however, is yet to be released.

Stig Rästa is a 35 years old singer-songwriter and guitarrist. Between 2002 and 2006 he was in the pop-rock band Slobodan River, which he formed. From 2006, he is part of the band Traffic, as guitarrist. He writes most of Traffic’s music, while being a member of another band as well, Outloudz for 5 years now. In 2012 he was playing in the Estonian version of Spring Awakening. 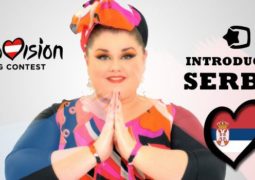 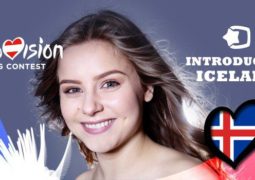 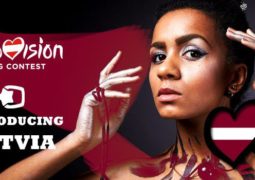 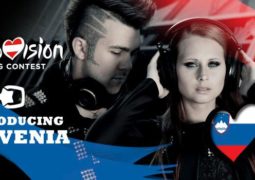