After five years of accepting songs by local composers only, LTV, the Latvian national broadcaster, opted to open their pre-selection to foreign songwriters as well. As a result, a five year record number of songs has been received from all over the world and now the international jury appointed by LTV will have 122 songs to choose their song for Malmö from.

A specially appointed jury comprising local music experts as well as Eurovision related professionals from countries around Europe has been appointed to select the 24 acts which will compete in the two semi finals on 8 and 9 February. The Latvian final will take place one week later, on Friday 16 February.

The 24 qualifiers will be presented during a Press Conference on 11 December. 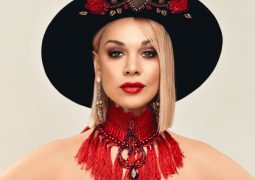 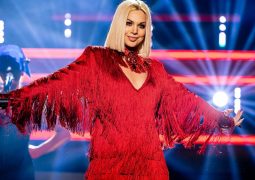