Another episode of Hakochav Haba (The Next Star) has come to an end. Yefi & Osher Aricha had to go home and leave seven acts in the run for representing Israel in the 2015 Eurovision Song Contest.

The current list of acts in the run is:

It is highly possible that only the artist will be chosen in the final round and that the Israeli entry will be chosen and presented by another unknown mechanism. No official statement has been released so far.

An agreement with the Israel national broadcaster, IBA, was made last year where the winner of the second season of The Next Star would go on to represent the country at the 2015 Eurovision Song Contest. You can read more about the show’s process here.

Stay tuned to esctoday.com for the latest news on Israel, The Next Star and the 2015 Eurovision Song Contest. 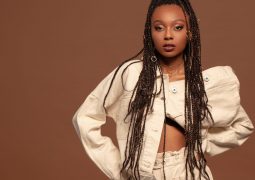 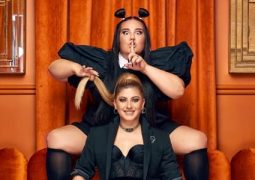 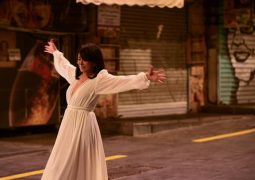 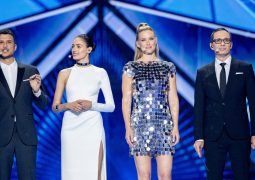