It may be a couple of weeks on from the 2014 edition of the Eurovision Song Contest, but a number of this year’s songs are still riding high in the Danish charts.

Armenia’s Aram MP3 holds a place in the Danish charts, placing at number 40 this week with the dubstep-inspired Not alone.

Stay tuned to ESCToday for all the latest news from the Eurovision Song Contest! 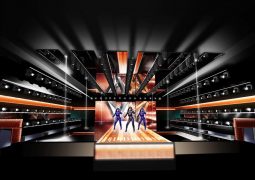 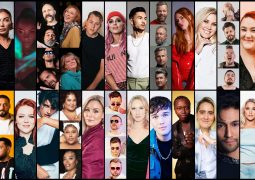