Tonight, the final of Söngvakeppnin 2014 was aired where six songs battled it out for their chance to represent the nation of Iceland.

After the first jury and public votes were counted, it was decided that Pollapönk with their upbeat song Enga fordóma (No prejudices) will represent Iceland at the Eurovision Song Contest 2014 in Copenhagen.

You can watch the winning entry below: 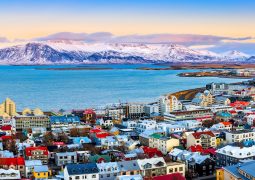 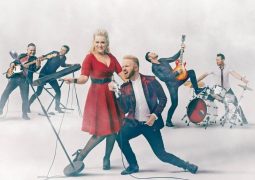