The third of five qualifying heats in Lithuania will be recorded tomorrow Thursday in Vilnius. The heat will be televised again on Saturday night, with three acts going on to the semi-finals.

This weeks acts (songwriters inside the parentheses):

The list includes several previous contestants from the Lithuanian version of The Voice, as well as acts from other talent shows. Eglė Jakštytė and Multiks at least have already tried their luck at Lithuanian Eurovision finals in previous years.

The results of last Saturday’s second heat will be revealed later this week, but during the live show the following song from Timohi was seen to be the audience favourite:

Recap of the second heat performances: 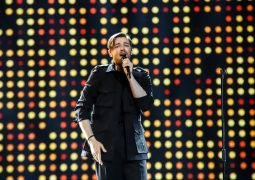 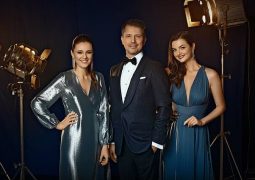