The winner of the 2013 Lithuanian national final will get the honour of having his/ her own solo concert in Vilnius, which most probably will be held this year.

Yesterday was the last day for the artists, composers and singers to submit their applications, entries, songs to LRT. The Lithuanian broadcaster is currently checking and evaluating all the received applications. 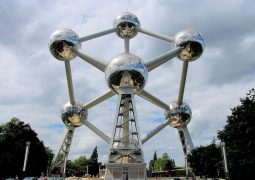