The Italian broadcaster RAI just published the rules and regulations for the next Sanremo Festival. The festival will take place as usual in the Ariston Theatre between 12th and 16th February 2013.

So far the Italian national television station did not confirm its participation in the next Eurovision Song Contest to be held in Malmö. The rules do not refer to any possibility that an artist competing in Sanremo will be selected to represent Italy in Europe’s favourite show.

Next year it will be the 63rd edition of this prestigious Italian festival which still uses a live orchestra. Marcel Bezençon who gave birth to the idea of the Eurovision Song Contest was influenced by the concept of the Sanremo festival. Italy won the Eurovision Song Contest twice and appeared again in the contest last year. In its last two appearances, Italy selected its artist from the Sanremo festival.

Nina Zilli performed Per sempre in San Remo 2012, but in the end her song for the Eurovision Song Contest was decided for L’amore è femmina: 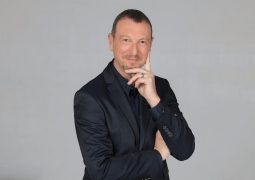 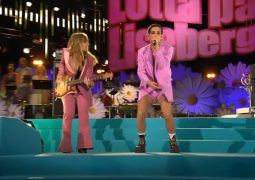