Last year it was rumoured that the North African country might return to the contest, but they were proven to be baseless. Esctoday.com contacted SNRT today, the broadcaster informed and confirmed to us that they will not be returning to the Eurovision Song Contest next year.

Morocco is the only African nation to have competed in the Eurovision Song Contest.  Morocco debuted at the 1980 Eurovision Song Contest with Samira Ben Said with the song  Bitakat Hob ( Love Message), placing 18th. The country never returned to the contest after their debut in The Hague. Samira Ben Said went on to become one of the biggest stars in North Africa enjoying massive success in Egypt, Morocco, Lebanon, Dubai, Tunisia and throughout the Middle East and North Africa. 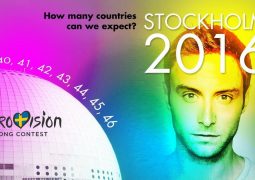 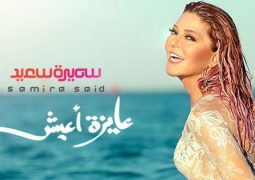 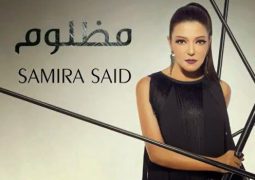 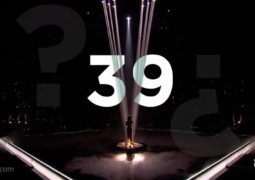