ERT, the Greek national broadcaster, has set the date for the official premiere of the 2021 Greek Eurovision entry. 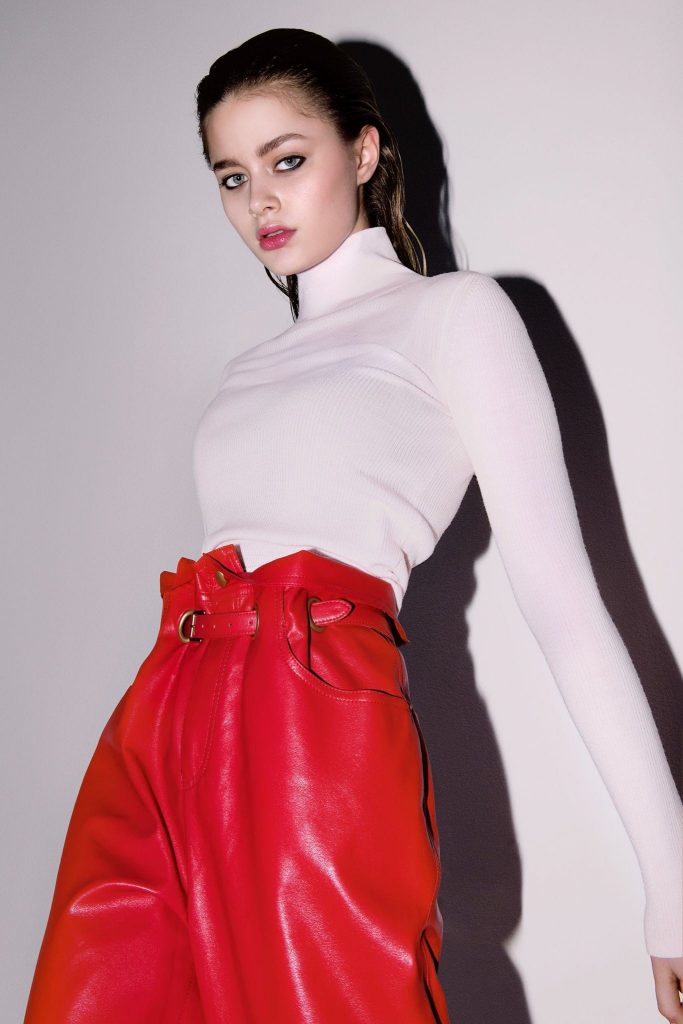 Last Dance‘ is an uptempo melody which has been composed and penned by Dimitris Kontopoulos, Sharon Vaghn and Arcade, namely the same team behind last year’s Greek Eurovision entry ‘Supergirl‘. 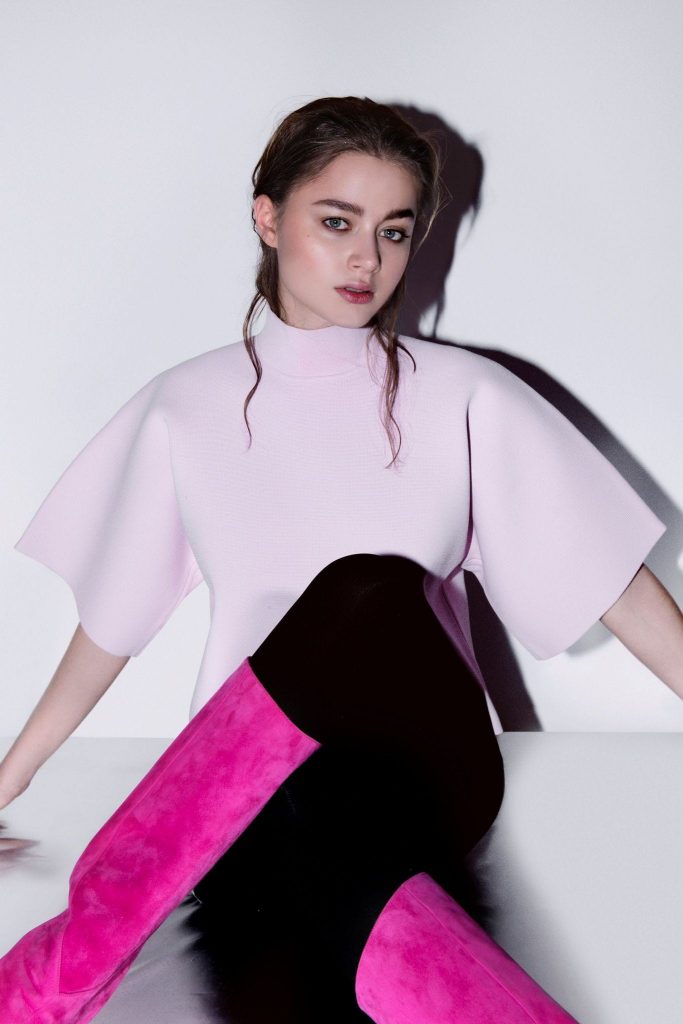 Stefania was selected via an internal selection in order to defend the Greek colours at ESC 2020 in Rotterdam with her entry Supergirl.